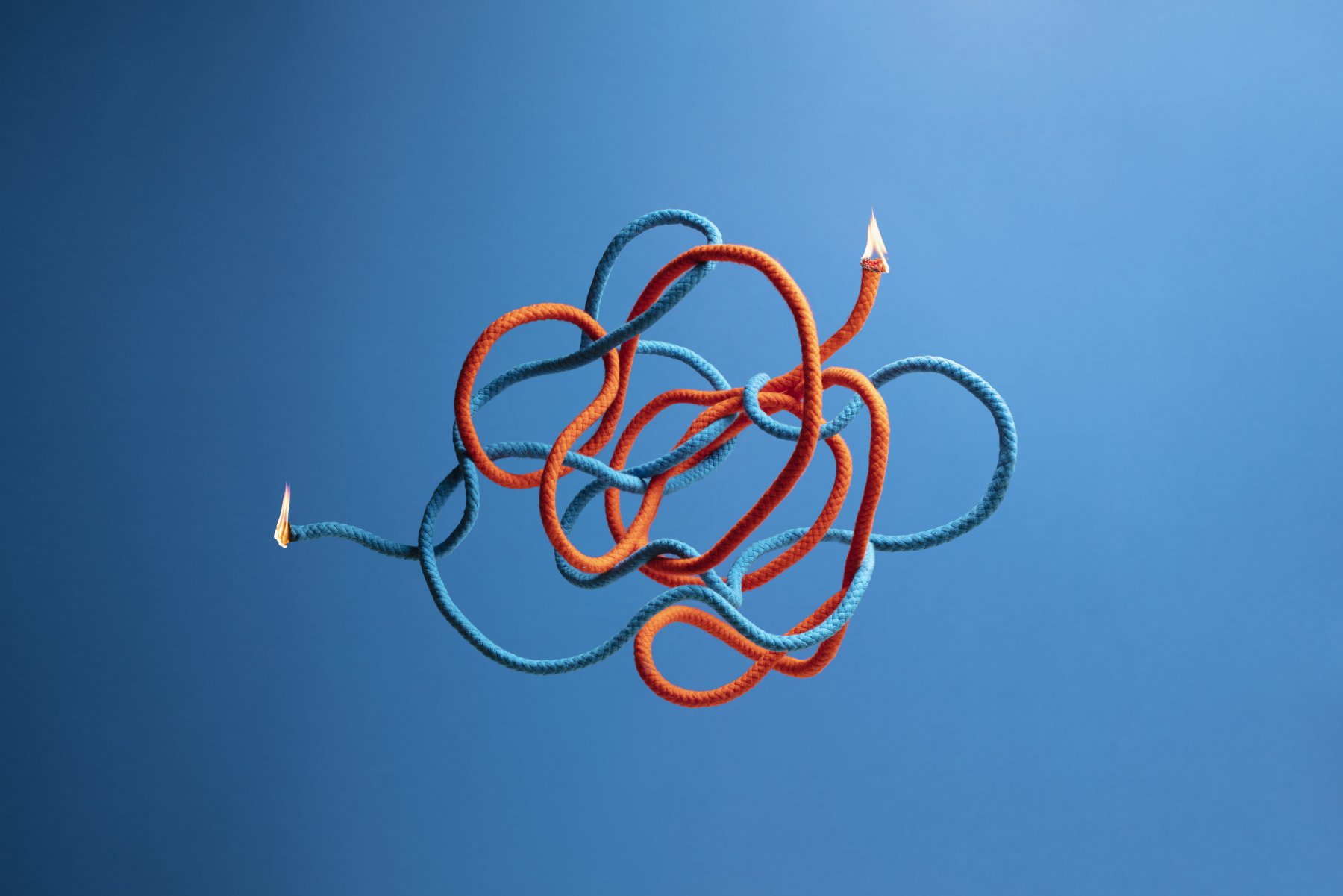 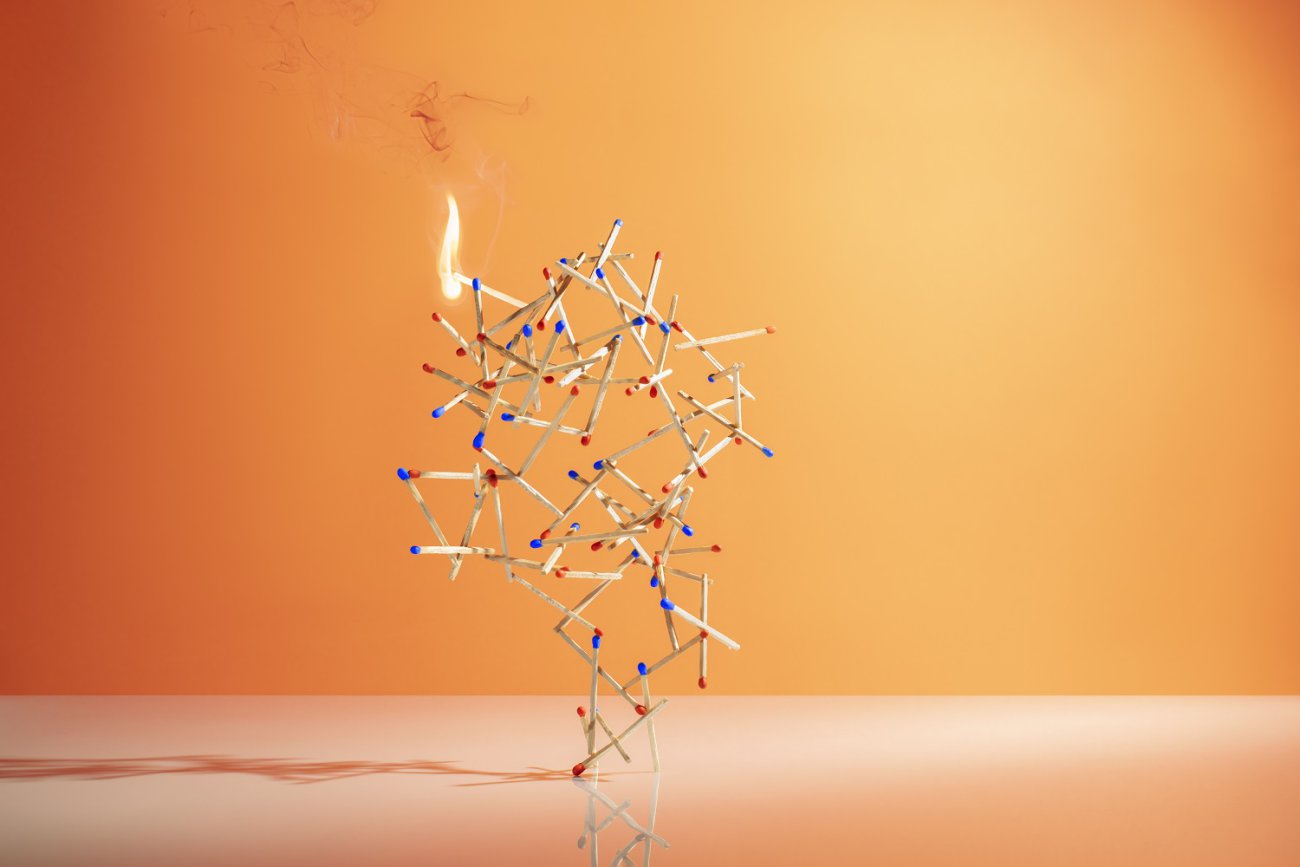 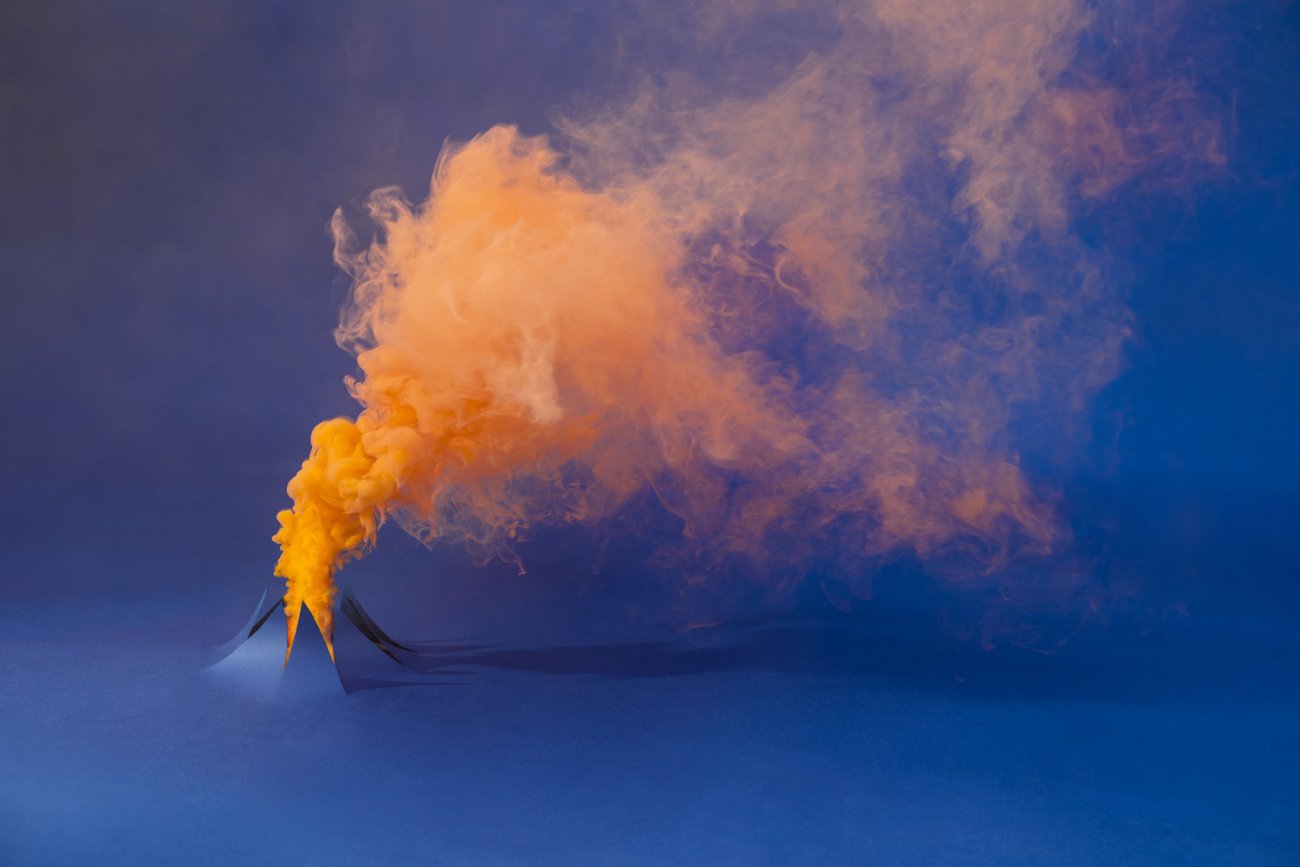 How do you move as a scientist in a highly polarized field? And what can you do to move the conversation forward? Two scientists tell from their personal experience how they have become wise through trial and error. 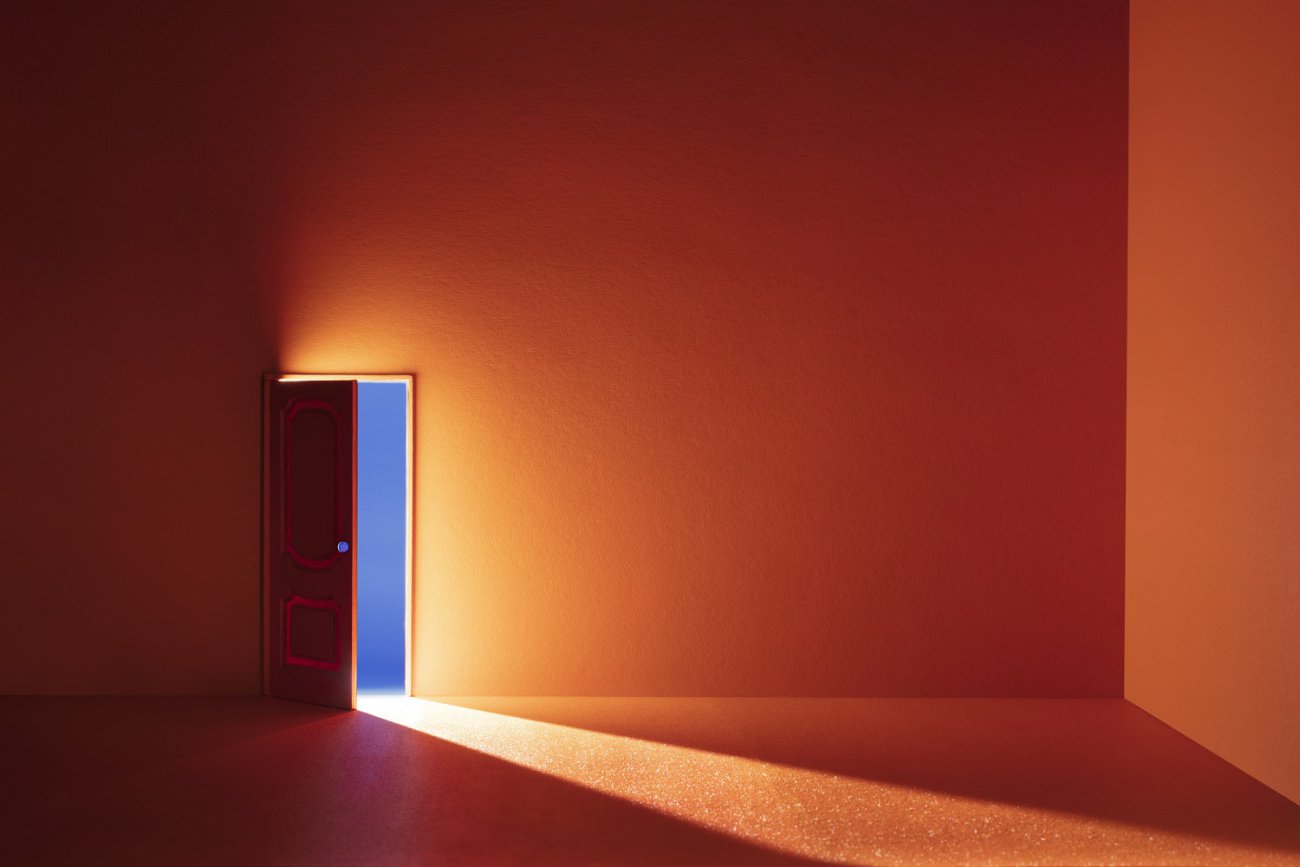 ‘I sometimes wonder: who benefits from this kind of polarisation?’

Many public debates are conducted with daggers drawn. Discussions about fireworks, the climate and the Dutch tradition of Zwarte Piet (Black Pete) quickly disintegrate into mud-slinging, especially online. Three researchers talk about the way in which the debate takes place within their own research field and their role in this.­ 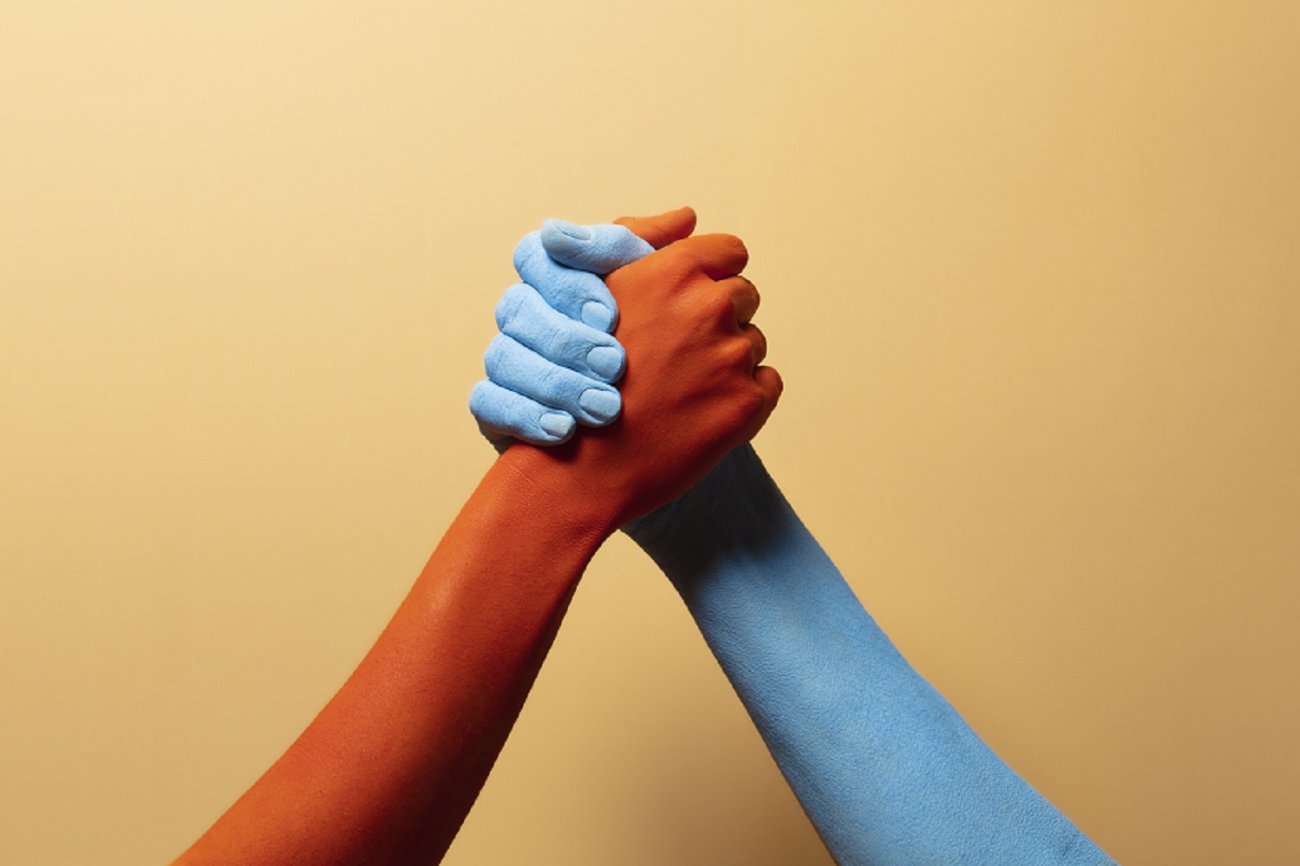 ‘You should accept an invitation to a polarised debate, but you do not have to conform to that style’, says futures researcher Rudy van Belkom. ‘Embrace nuance as a strength and open up the debate with critical questions.’ 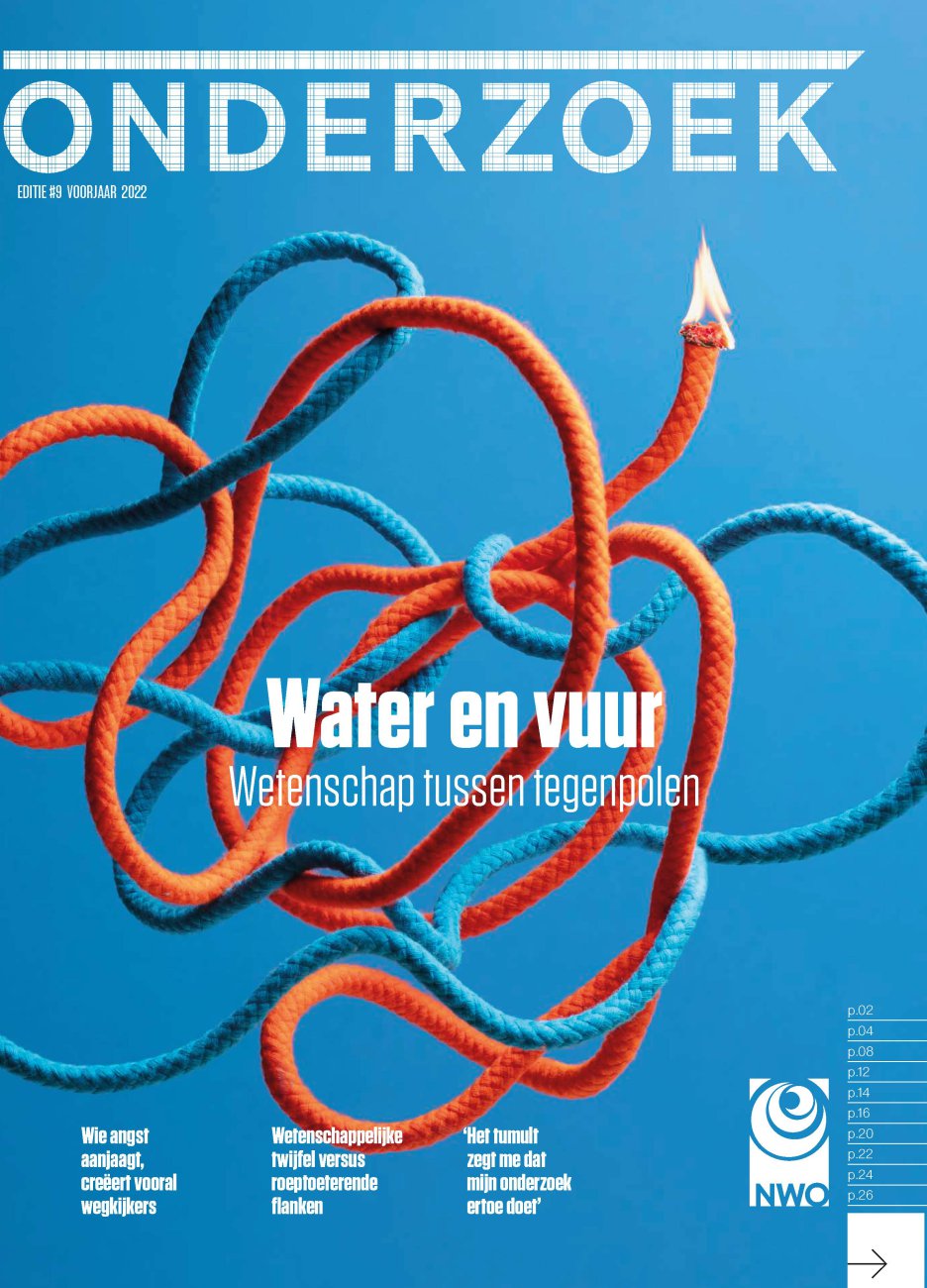