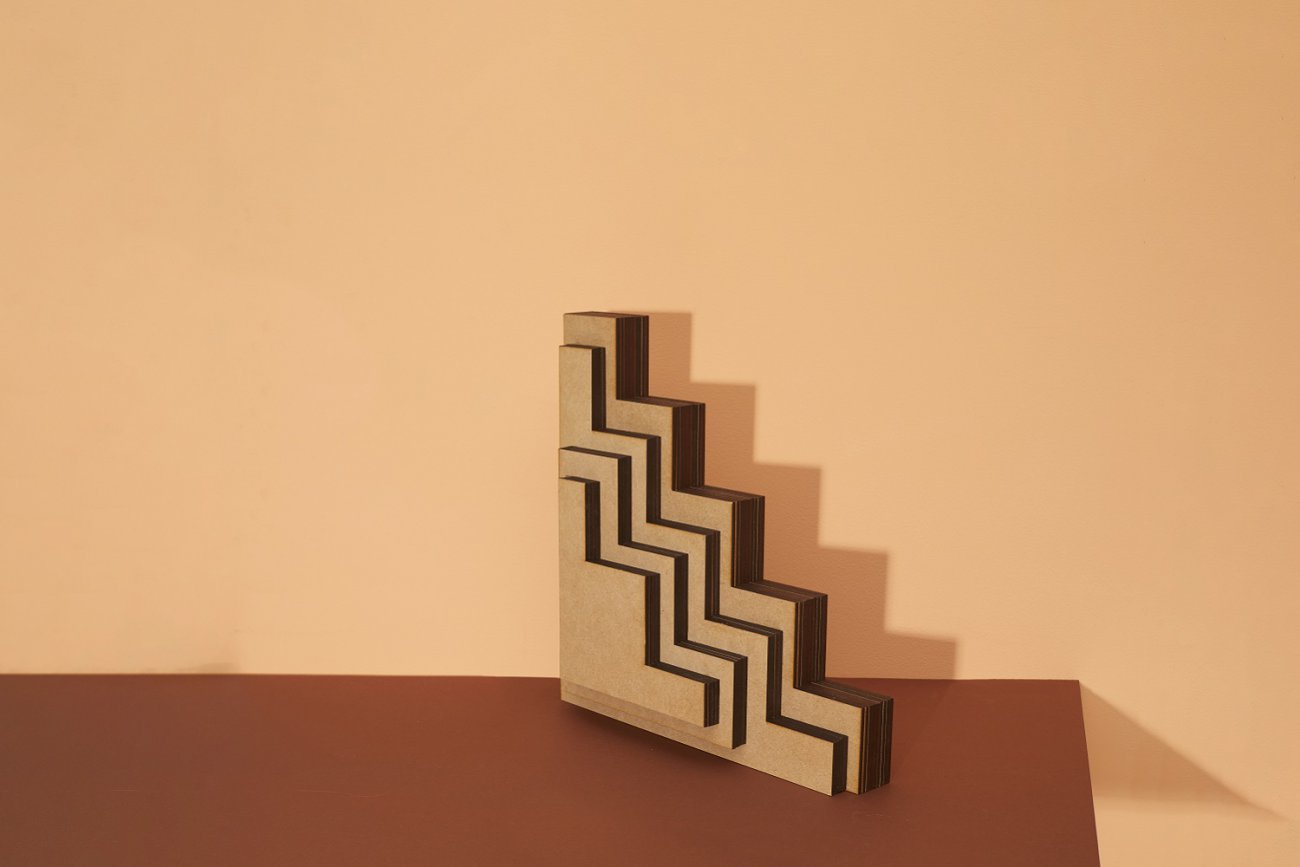 In the 16th century, the Dutch Republic was the first European state in which not a monarch but the States General was the boss. What did all of those representatives from the provinces contrive among themselves? Anyone who is curious about that can help to transcribe the thousands of resolutions that are now collecting dust in a twelve hundred metre archive. Goetgevonden! Besluiten van de Staten-Generaal (1576-1796) [Approved! Decisions of the States General [1576-1796]) is one of the dozens of projects for which volunteers can register via the platform VeleHanden.nl [ManyHands].

Tine de Moor, Professor of Social Enterprise & Institutions for Collective Action at the Erasmus University Rotterdam, was one of the first scientists seven years ago – when she was still at Utrecht University – who dared to make use of citizen science. With the help of more than five hundred volunteers, she transcribed data from thousands of centuries-old marriage certificates from Amsterdam for research into the evolution of marriage patterns in Western Europe. Without that help, the project would never have succeeded simply because there was no research budget for that. However, money is certainly not the only motivation to involve citizens in scientific research, emphasises De Moor. ‘It provides an incredible amount of data, inspiration and enthusiasm for scientific research.’

Such good experiences are the reason why she wants to take a step further towards extreme citizen science. With a Vici grant, De Moor will do research into citizen collectives. Modern citizen collectives must directly benefit from the research results via an online knowledge platform. ‘Perhaps it is madness’, says De Moor. ‘But what is wrong with feeding society with knowledge from scientific research if it asks for that, and vice versa? Companies and government bodies are knocking at our door for knowledge and so why shouldn’t citizens be allowed to do that too? Furthermore, it helps to justify the claim research makes on taxpayers’ money.’

De Moor’s daring approach illustrates how fast the role of volunteers has grown over the last fifteen years or so. Ecologist Wim van der Putten from NIOO-KNAW can see that from the results of the Soil Animal Days: large numbers of citizens submit how many spiders, woodlice and snails they find crawling around on their balcony or in their garden. ‘This effort is incredibly important’, says Van der Putten. ‘You gain access to much richer sources of data. I cannot visit all those gardens myself.’

Companies and government bodies are knocking at our door for knowledge and so why shouldn’t citizens be allowed to do that too?

For the past few months, Van der Putten has worked with various people, including De Moor, in a committee of the National Plan Open Science (NPOS) on a report that contains recommendations about citizen science. These need to make it easier to award funding to citizen science projects. The report also contains recommendations about communication with the volunteers, because that is crucial to a project’s success. ‘Citizens are not unpaid employees and you must involve them in the research’, explains Van der Putten. However, maintaining this interaction and network requires time and experience. The committee therefore calls for a single central point of contact that researchers and citizens can approach for citizen science projects.

Competition is a key motivator

What actually inspires citizens to give up their free time to transcribe old marriage certificates or count woodlice? A genuine interest in research and a hunger for knowledge, thinks De Moor. During her first project, she was concerned whether volunteers would keep on entering data for a couple of years. She therefore devised a reward system: participants could earn points for each entered and checked certificate and exchange the points earned for one of the historical books that she had scrounged from colleagues. To her surprise, there was little interest in the books. But the points system – the competitive element – proved to be far more of an incentive to continue.

Van der Putten thinks that citizens will propose citizen science projects more often. ‘Why shouldn’t they approach researchers to do research into the scandal around the dumping of granulite in the lakes in Gelderland? The risk that displeasing information is omitted is a risk in every study. We therefore insist upon a transparent definition of the problem and the methodology.’ You must not relinquish control over the research, emphasises De Moor. ‘It is important to produce clearly defined tasks so that things remain comprehensible and doable for volunteers. Citizen science is a fantastic instrument for taking the general public with you along the bumpy path from a scientific question to an answer. It helps people to understand how you realise a thoroughly substantiated conclusion. Especially now, during the coronavirus pandemic, there is a unique opportunity to improve the relationship between science and society.’

Her recently started study into citizen collectives concerns the numerous energy and care cooperatives, broodfondsen (employment disability collectives for sole proprietors), pick-your-own farms and similar such initiatives present in the Netherlands. In these initiatives, citizens tackle challenges together that the government and the market either overlook or tackle half-heartedly. ‘What’s the secret behind a resilient, sustainable citizen collective? Which challenges do they face? We try to apply a structure to this and formulate answers. A self-scan instrument is also being developed.’ For the knowledge exchange between citizen collectives, researchers and experts from the field, the self-organising knowledge platform for collective power (Dutch: CollectieveKracht.eu) is now under construction. It shows you how to organise a collective, attract and keep members, deal with external financiers and organise collaboration with local government bodies. ‘Once the platform is up and running, the knowledge exchange should be so interesting for researchers and citizen collectives that it will function as a sort of perpetual motion machine. A carefully established citizen science project will ultimately keep itself going because citizens enjoy taking part in the larger scientific process. I really do believe that.’