SRON develops, for example, spectrometers and read-out and control electronics for international space missions. The space instruments developed by SRON provide, amongst other things, knowledge about the evolution of the universe, black holes and the atmospheres of exoplanets and of our own earth. Space is an ideal location for observing both the universe and the earth. Much of the radiation from the universe does not penetrate the earth's atmosphere and that is why astronomers need space telescopes. These telescopes also provide earth scientists with the broad view they need to study the earth's atmosphere.

In 1961, one of the forerunners of SRON was established: the Utrecht Laboratory for Space Research (LRO). In 1983, LRO merged with the institutes in Groningen and Leiden to become Stichting Ruimteonderzoek Nederland (SRON). Since 2005, the institute has held its current name: SRON Netherlands Institute for Space Research. 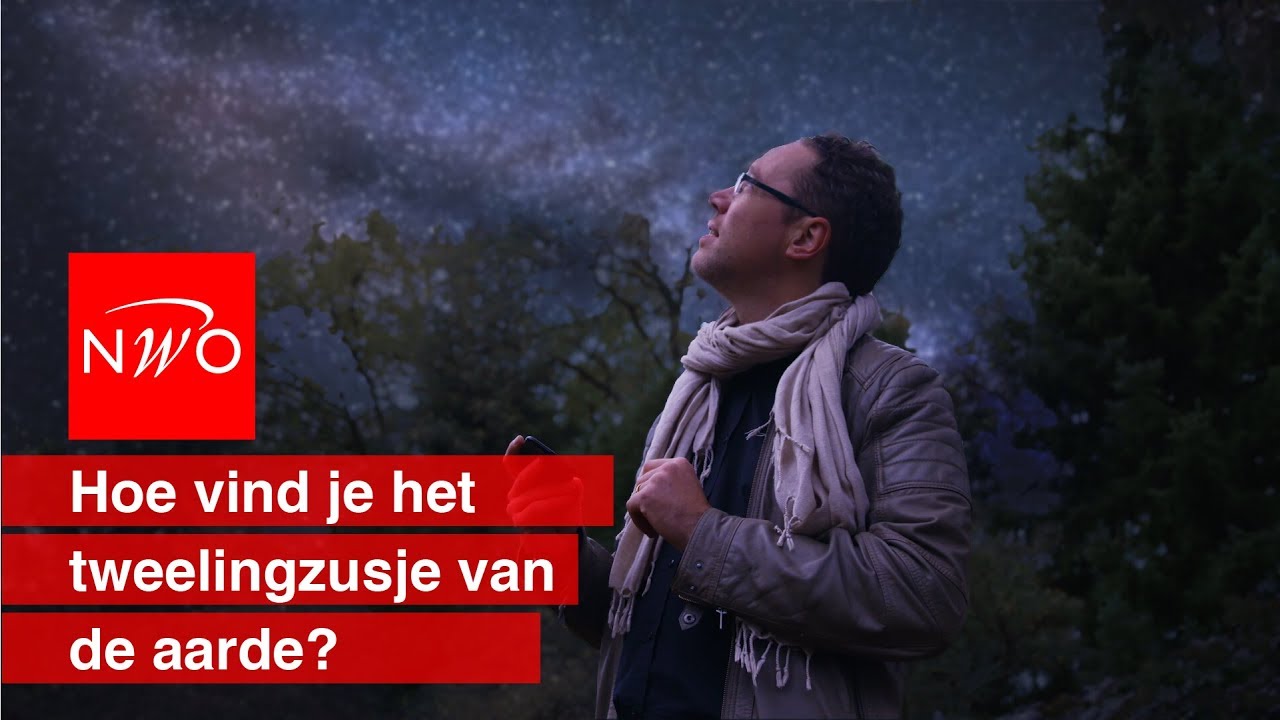 Video: How do you find Earth's twin sister?