BBMRI-NL2.0 is the collaborative hub between biobanks in the Netherlands. A biobank is a collection of medical data and biological material from sick and/or healthy people. BBMRI-NL has received 9.8 million euros in funding for the project BBMRI-NL2.0. This facility will give a boost to existing research by linking data from the different types of research material: blood, tissue, research data but also images from MRI scans, for example. Linking these data will make it possible to do multifaceted research into the development of diseases. One condition for the successful linking of the data is an unambiguous approach to data storage; BBMRI-NL2.0 will develop standards for this. The facility will enable important steps to be made in the prediction, prevention and treatment of diseases. With the funding, BBMRI-NL will strengthen the pioneering role of the Netherlands in biomedical research and the international biobank community. 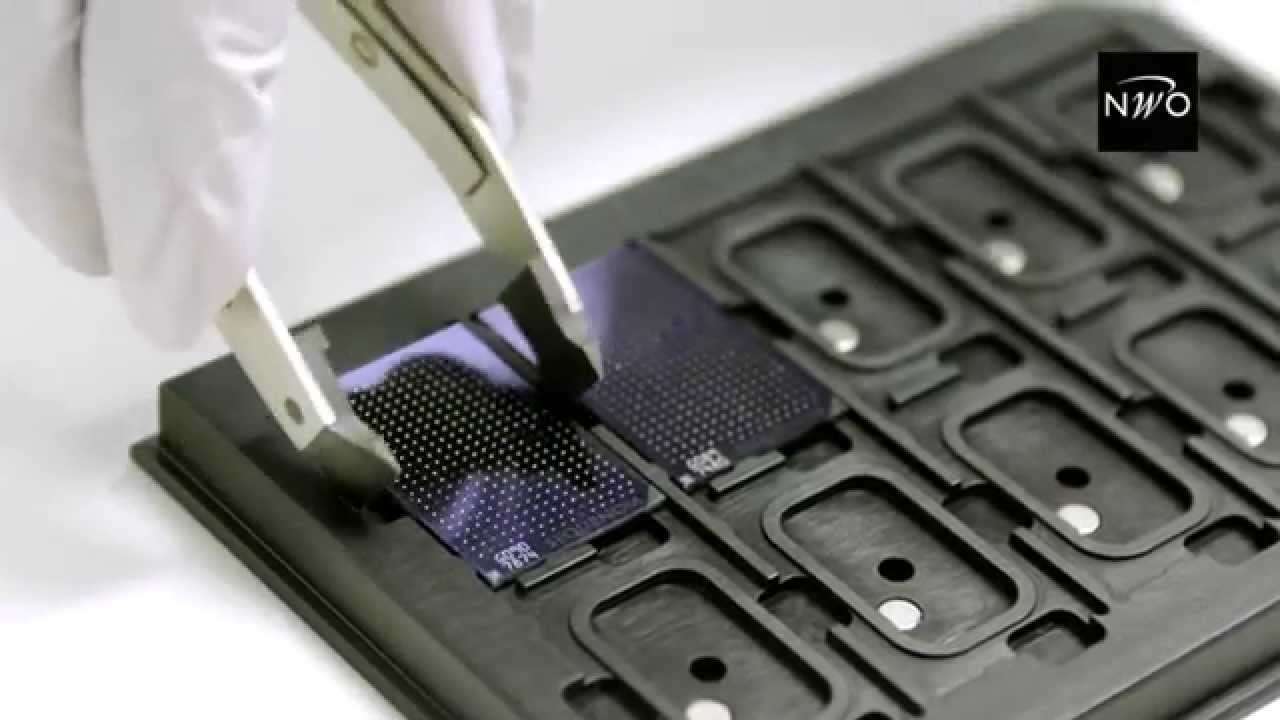 CLARIAH: Common Lab Research Infrastructure for the Arts and Humanities

CLARIAH (Common Lab Research Infrastructure for the Arts and Humanities) is developing a digital infrastructure that brings together large collections of data and software from different humanities disciplines. This will enable humanities researchers, from historians, literature experts and archaeologists to linguists, speech technologists and media scientists – to investigate cross-disciplinary questions, for example about culture and societal change. CLARIAH has received 12 million euros for the development of research instruments and the training of scientists. This project is vitally important for the development of the humanities in the Netherlands; a digital revolution is taking place that will drastically change how humanities research is done. The potential societal impact of this is also considerable. 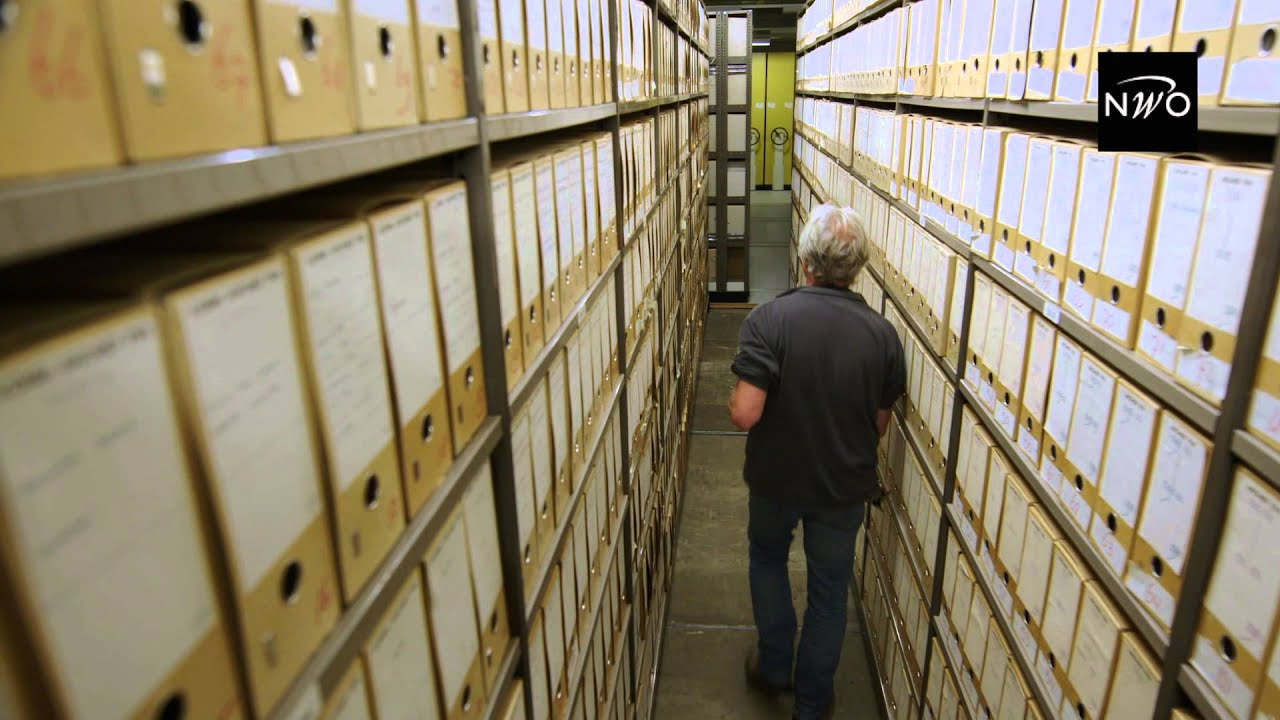 The High Field Magnet Laboratory (HFML) is specialised in research into and the production of the strongest continuous magnetic fields in the world. Researchers at HFML and many national and international external users use these fields to carry out experiments in physics, chemistry and the life sciences. Over the past 10 years, HFML has grown from being a small and unknown facility to a world-class establishment. HFML has the strongest continuous resistance magnet in the world. Magnetic fields are used to measure the properties of materials or to change these. The magnetic forces can also be used to counteract the effects of gravity so that experiments can be performed under the conditions of weightlessness found in space. The lab has received 14.9 million euros for new very powerful magnets, an expansion of the cooling system and an increase in the number of hours available for experiments. In Europe HFML has become the coordinator of the European Magnetic Fields Laboratory, which the complimentary magnetic laboratories in Germany and France also belong to. 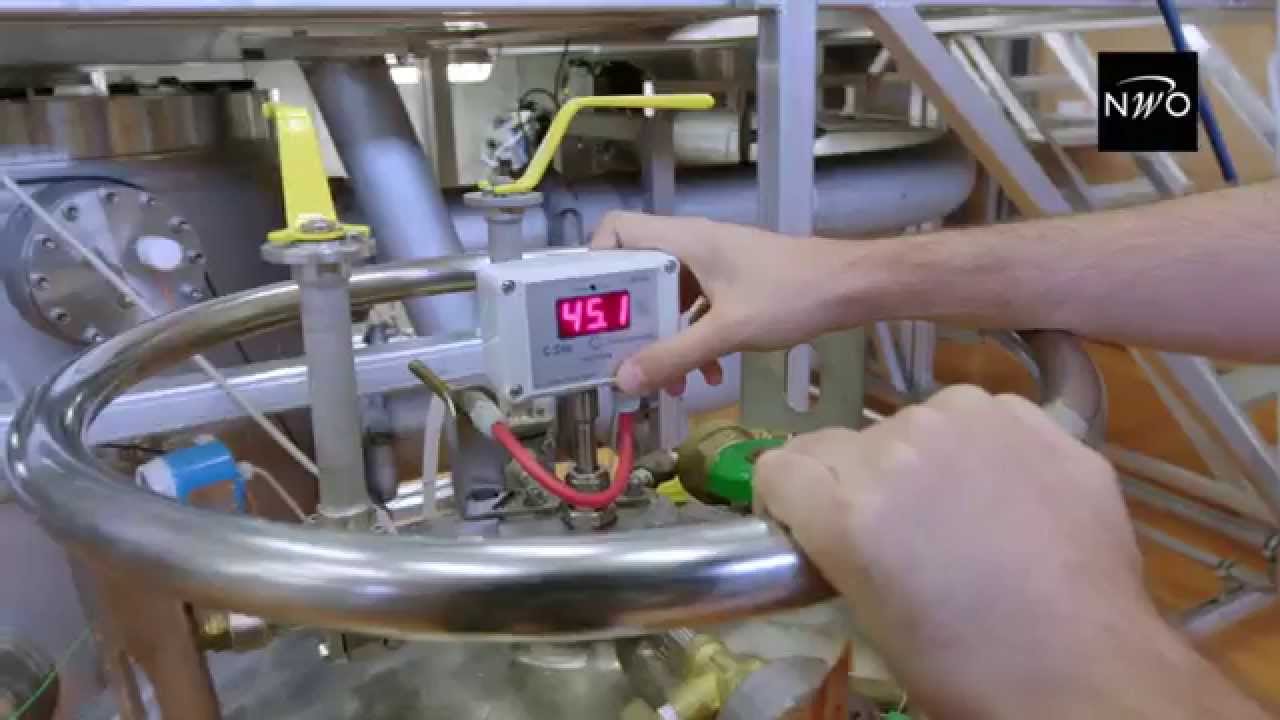 NanoLabNL offers a wide spectrum of high-value nanotechnological research infrastructures. It is a unique facility, with locations in Delft, Eindhoven, Groningen and Twente. Amongst other things, NanoLabNL makes complex sensors and detectors that can be used to measure minimal forces. The research predominantly focuses on the discovery of novel materials or material structures with unusual quantum properties (for quantum computers, for example). NanoLabNL has received 17 million euros for the development of novel materials, sensors and devices with unique nanostructures. NanoLabNL occupies a very strong international research position in the fields of nanotechnology and quantum engineering, as a result of which Dutch researchers and companies can assume a leading global position. 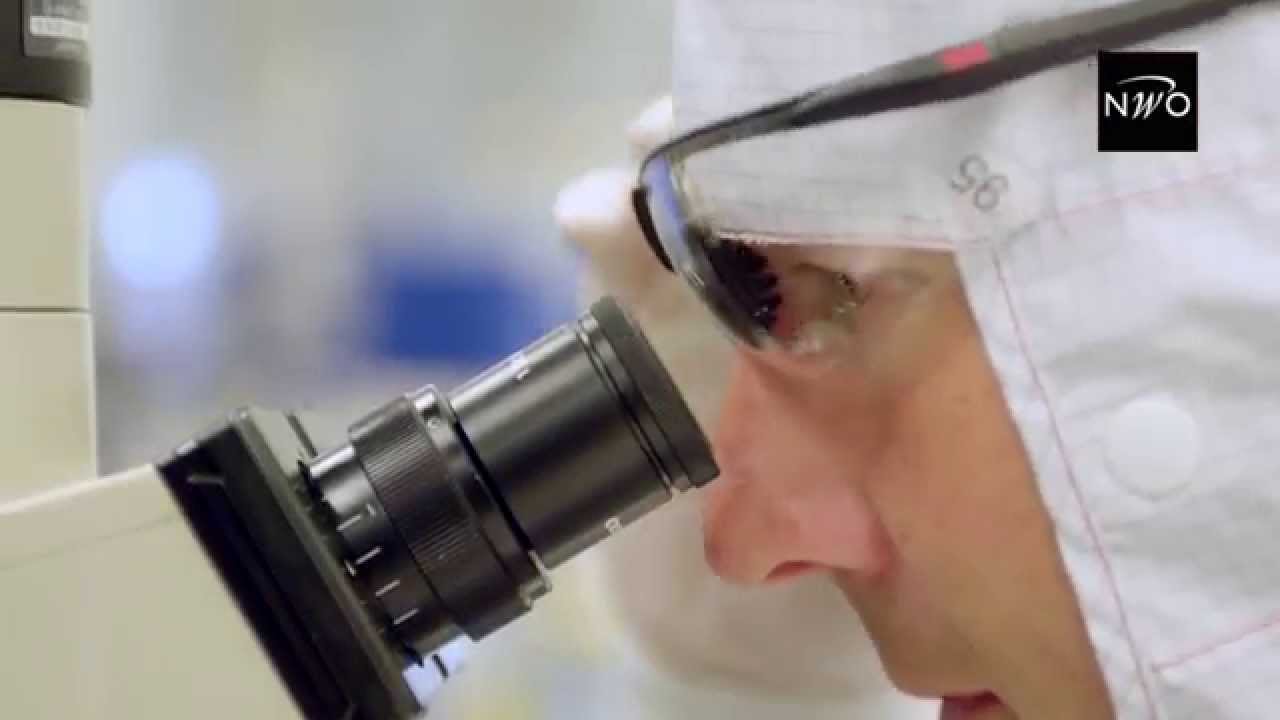 The Netherlands is making an important contribution to research being done at the Large Hadron Collider (LHC) at CERN in Geneva. On behalf of the Netherlands, Nikhef is a member of three experiments at the LHC and for an upgrade of these it has received 15.2 million euros. The experiments concerned are the ATLAS, ALICE and LHCb detectors and the associated computing infrastructure for data storage and analysis. A large number of scientists at CERN are trying to find answers to the many questions about matter, antimatter, Higgs particles, dark matter and quarks. The scientific quality of the Dutch contributions is excellent and attracts many young researchers. 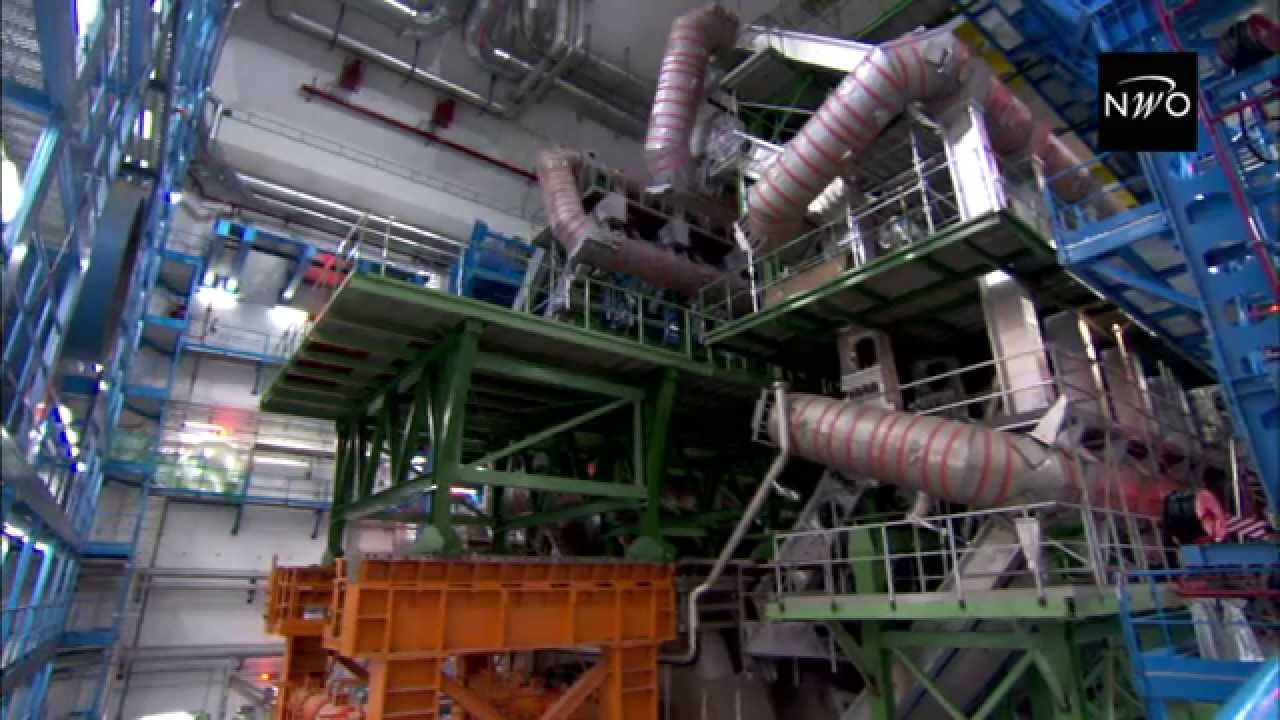 The Square Kilometre Array, abbreviated SKA, is the world's largest and most powerful radio telescope. The construction of this telescope in both South Africa and Australia will start in 2018 and from 2020 onwards images will be produced from the era in which the earliest stars and galaxies were formed. ASTRON is leading the international consortia charged with the development of the Low Frequency Aperture Array (LFAA) and the Mid Frequency Aperture Array (MFAA) and has received 12 million euros for this. The funding will also be used for the development of hardware and software to process the data that the telescope will produce in the future. The facility will investigate questions about the universe that can only be studied using radio waves. For almost 70 years, the Netherlands has played a leading role in the world of radio astronomy, thanks in part to the Westerbork radio telescope and the construction of the LOFAR radio telescope.