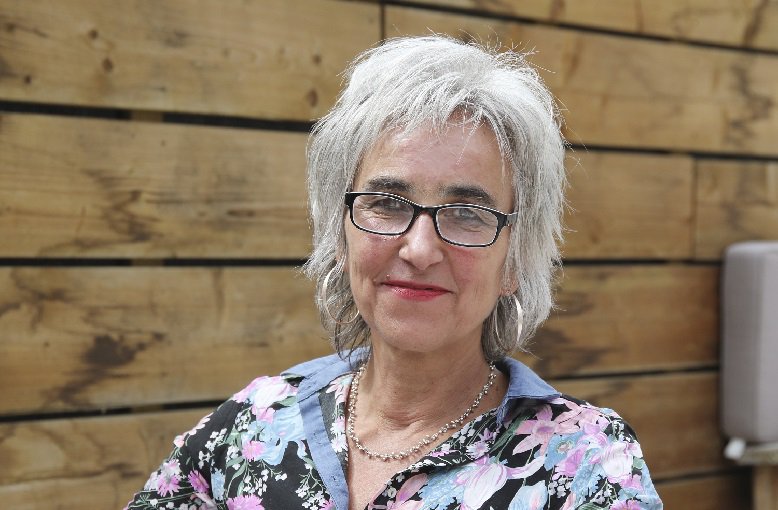 She is the initiator of the worldwide NoroNet network for research into noroviruses: notorious causal agents of gastric flu. Thanks to this initiative, far more is now known about the genetic variability within these viruses. Koopmans's research group made the important discovery that noroviruses can undergo rapid genetic change to stay one step ahead of the immune system of their hosts. Koopmans investigates, among other aspects, whether and how noroviruses in animals contribute to this rapid evolution. She has further built upon the knowledge developed to rapidly describe possible sources and transmission routes of other virus outbreaks, such as during the avian flu epidemic in the Netherlands in 2003 and during the discovery of MERS in 2012.

The creation of worldwide networks to systematically control infectious diseases on a large scale forms the golden thread in Koopmans' work. During the outbreak of the extremely dangerous Ebola virus in 2015 in Sierra Leone, Guinea, and Liberia, she led the efforts of three mobile laboratories provided by the Netherlands. The concrete outcome was that the time needed to confirm the diagnosis was reduced from three days to six hours. This is not only vital for patients but also crucial for a quick containment of subsequent outbreaks.

Koopmans fulfilled a similar role in 2015 during the outbreak of the Zika virus in South America and the Caribbean. As this virus is particularly dangerous for pregnant women, she worked on ways to reliably determine Zika outbreaks and infections. According to Koopmans, the fast identification of viruses based on their genome is more important than ever because viruses are spreading rapidly throughout the world thanks to modern modes of transport. In 2015, she received 20 million euros from the European Commission to realise an online databank for the early detection of infectious diseases. The ultimate goal of this project is that local laboratories can link their genetic analysis of a pathogen to a wide-ranging online database, as a result of which they can immediately obtain insight into the nature of the outbreak while at the same time informing the international community of this. Field research in West Africa during the last Ebola outbreak has demonstrated that a cheap and fast analysis of genetic material is now possible. Koopmans is convinced that the rapid linking of data will subsequently ensure that outbreaks will be recognised far earlier, so that the measures required can be taken far quicker. In this regard, she points to the crucial role of international and multidisciplinary collaboration.

Koopmans is a member of numerous advisory councils and plays an important role as an adviser for the World Health Organization (WHO). Furthermore, she is the author of more than 500 publications, which have been cited more than 20,000 times. She is a frequently asked speaker at international fora and at the same time, she is not shy of making contact with the wider public. Koopmans regularly appears in the international media and is a frequent guest on Dutch television programmes. She also contributes to various websites and is active on Twitter.

We cannot prevent everything, but detection of outbreaks should and can improve 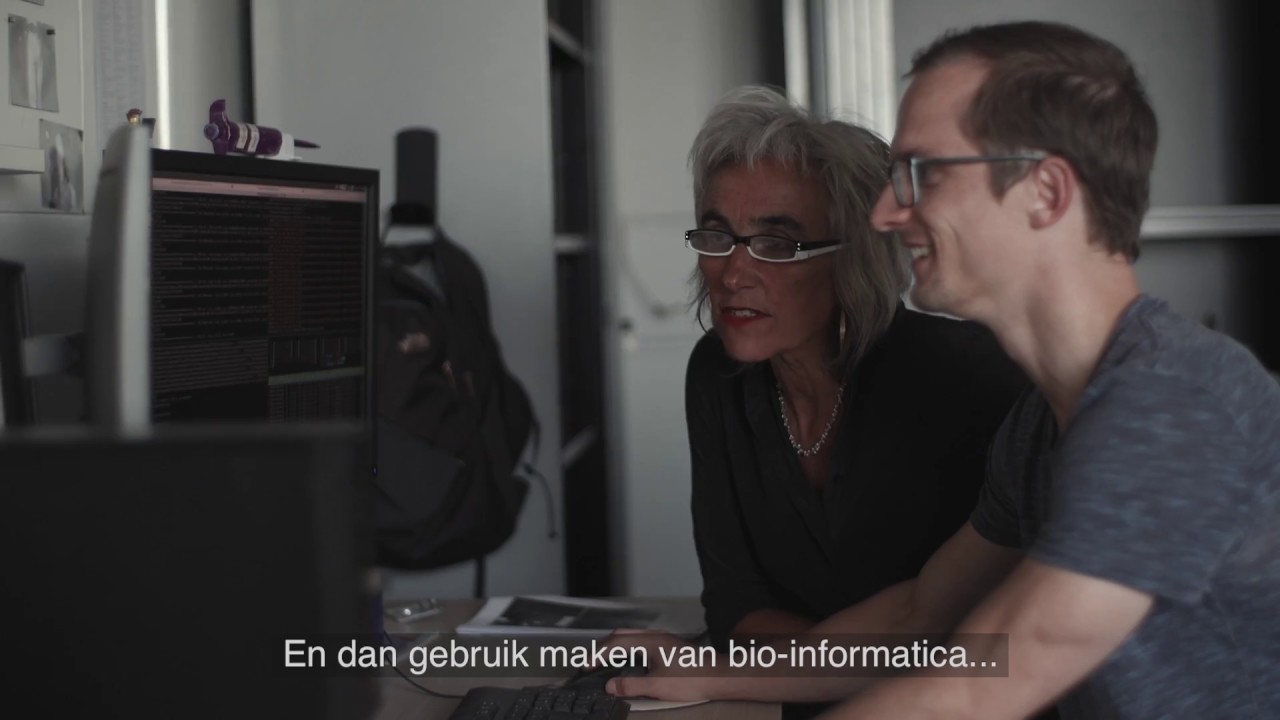