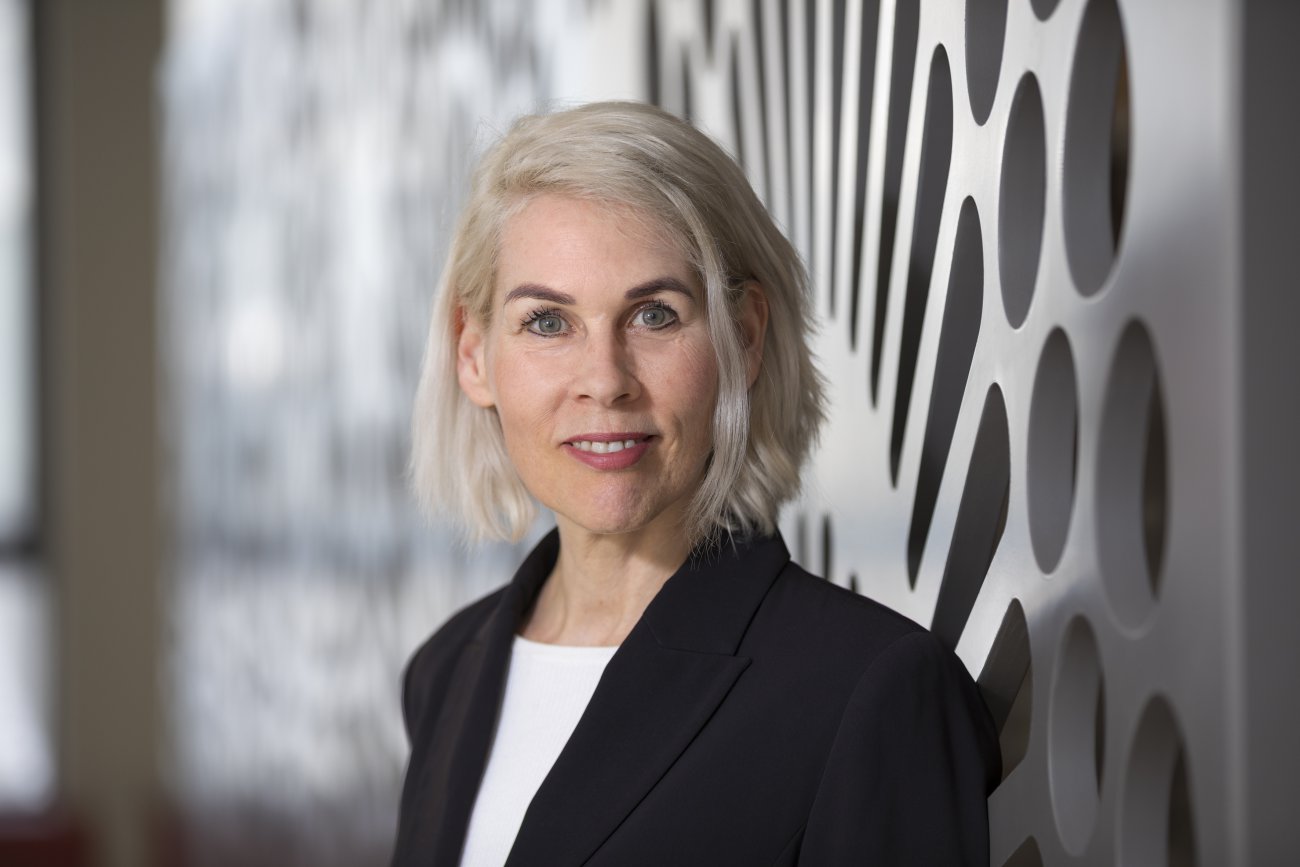 Evers is an international expert in the area of placebo effects in physical symptoms. She combines discoveries from various disciplines, such as psychobiology, psychopathology, biomedical sciences and neurosciences, into new insights and then translates these insights into self-help tools that are available online and through apps. Evers uses these tools at the new Leiden Expert and Treatment Centre (LUBEC). Subsequently, she established the “Benefit for all” consortium to reach an even wider target group with the methods she developed in her team. Scientists, health professionals, civil society and private partners work together in this consortium. Strategies for a healthy lifestyle are rewarded and are made attractive to encourage a long-term healthy lifestyle. She has also established various other strategic alliances with academic and private partners, knowledge platforms and networks. She has published various therapeutic guidelines for health practitioners as well as screening and self-help tools for patients.

According to the Stevin Prize selection committee, her research has had a considerable influence on medical professional practice. It has increased our understanding of the importance of good communication between doctor and patient, in which the doctor clearly responds to the patient's expectations. Evers has demonstrated that the way the doctor communicates with the patient, the explanation he or she provides, whether he or she listens and whether the patient trusts him or her are vital aspects. For example, if someone does not trust a doctor or is convinced that a treatment will not work anyway, then this considerably reduces the chances of success. Her research results provide opportunities to change the attitude and behaviour of doctors and consequently to make a real difference in patients’ lives. According to the committee, her work has also led to better insights into the sometimes variable results of clinical trials.

Evers’ academic career has received a lot of recognition. She obtained her doctorate cum laude for her study into the psychological determinants and treatments for rheumatoid arthritis and has received numerous renowned prizes and grants. She was a member of the Young Academy from 2013 to 2018, and in 2019, she became a member of the Royal Netherlands Academy of Arts and Sciences. She is highly successful at acquiring indirect government and private funding, which has enabled her to build up a research group of international repute. She attracts young talent and is known as an inspiring, effective mentor. Colleagues state she has an exceptionally active and energetic personality.

Evers is unique in her ability to develop and share knowledge through her numerous publications, lectures and frequent appearances in the media, from the Dutch TV news programmes EenVandaag and RTL Nieuws to Dutch national newspapers like de Volkskrant, NRC Handelsblad and Trouw. She is a passionate researcher who wants to make a difference in society, and she is a natural communicator too. 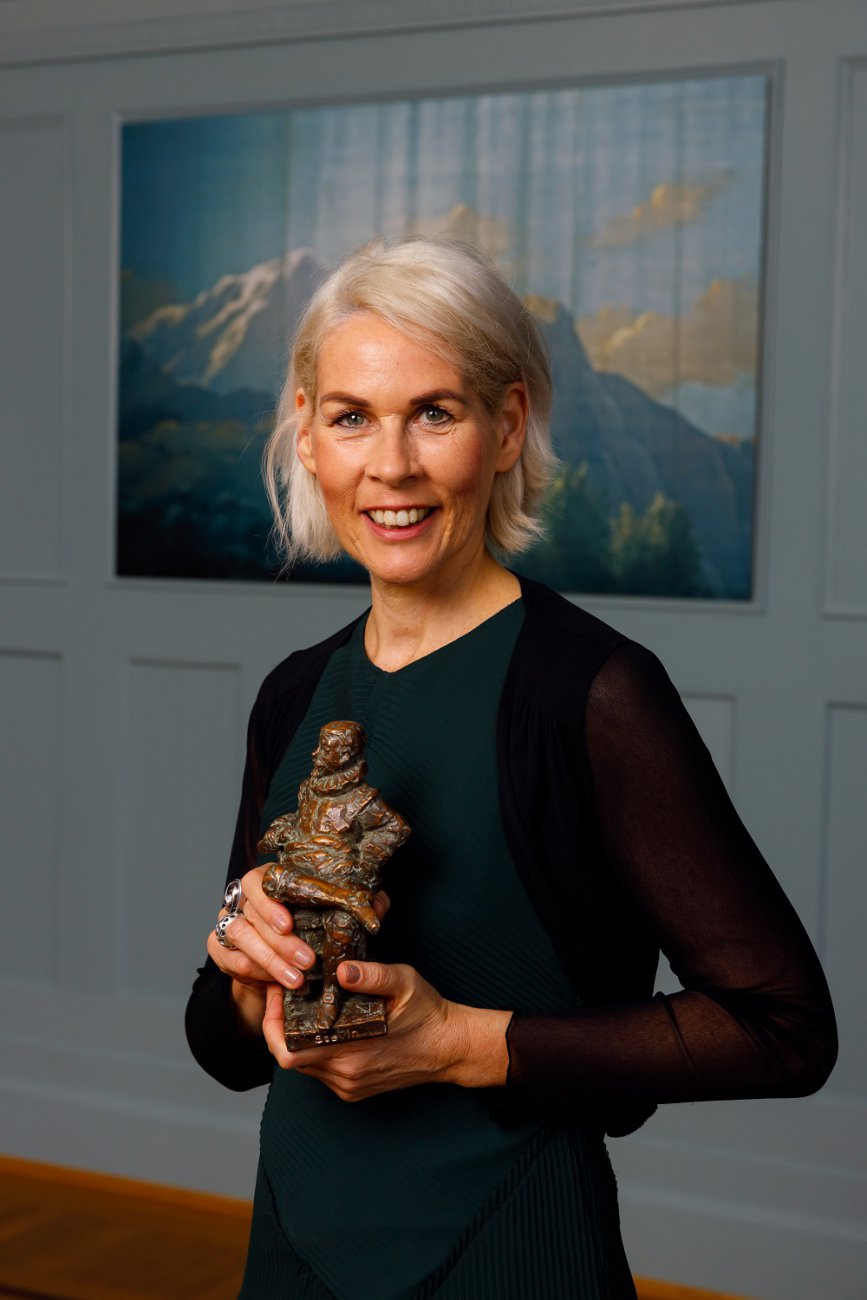 I'm a bridge builder between psychology and medicine 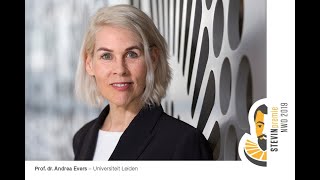