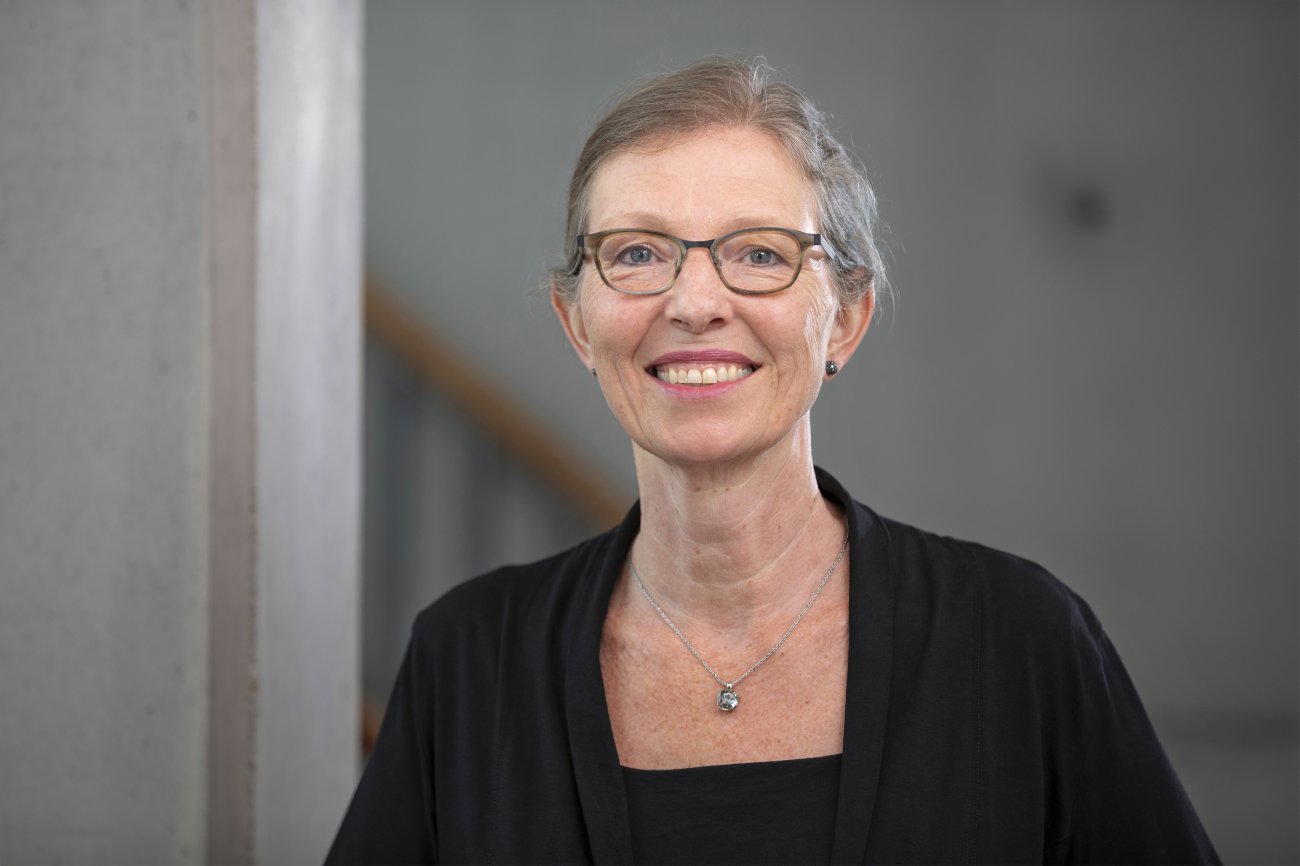 Kleingeld interprets the fundamental concepts and arguments of Kant’s ethics in their historical context, and with a view to their current philosophical relevance. That leads to an innovative interpretation of his ideas, which has important implications for academic philosophical discussions. Furthermore, Kleingeld participates in the current debate about moral obligations, human behaviour and social responsibility. For example, she argues against the view in philosophical moral psychology that scientific research demonstrates that human behaviour typically derives from environmental factors.

In her internationally acclaimed and prize-winning monograph “Kant and Cosmopolitanism”, Kleingeld examines the forgotten philosophical debate about cosmopolitanism in late eighteenth-century Germany in which Kant played an important role. She demonstrates that Kant’s views about political themes, such as racial hierarchy, enlightened autocracy and European colonialism, radically changed after the French Revolution. This is the first time this process has been described. International colleagues praise her monograph as ‘sa uperlative piece of scholarship, one that will set a new gold standard in the interpretation and analysis of Kant’s work’ and ‘a major intervention into Kant scholarship that must now be taken into account in any reading of his philosophy’.

The Spinoza Committee calls Kleingeld an ‘excellent and versatile researcher’. She is a member of the Royal Netherlands Academy of Arts and Sciences and the Royal Holland Society of Sciences and Humanities and was very active in the Netherlands School for Research in Practical Philosophy and the Dutch Research School of Philosophy. Furthermore, all of her former PhD students work in the research community as well.

Kleingeld is often invited as a speaker at international conferences, and she assesses theses, tenure dossiers and intended professorship appointments throughout the world. She is a member of the Kant Committee of the Berlin-Brandenburg Academy of Sciences and Humanities and was president of the North American Kant Society. The Philosophical Quarterly republished her article “Kant’s Second Thoughts on Race” as one of thirteen highlights in its sixty-year existence. The academic journal Philosophia will dedicate a special issue to her work.

Outside of academia, Kleingeld is a frequent speaker and often takes part in public debates. She regularly lectures high school philosophy teachers, and supervised internships at the forensic psychiatric clinic Dr. S. van Mesdag, the Netherlands Veterans Institute and The Justice Desk, a human rights organisation in Cape Town.

Kant is famous as a defender of ideals such as autonomy, free will and human dignity but, for centuries, philosophers have criticised his arguments. Kleingeld provides them with an answer by reconstructing Kant’s arguments in a new way. She hopes to use this approach in her future research to develop a convincing contemporary Kantian ethics.