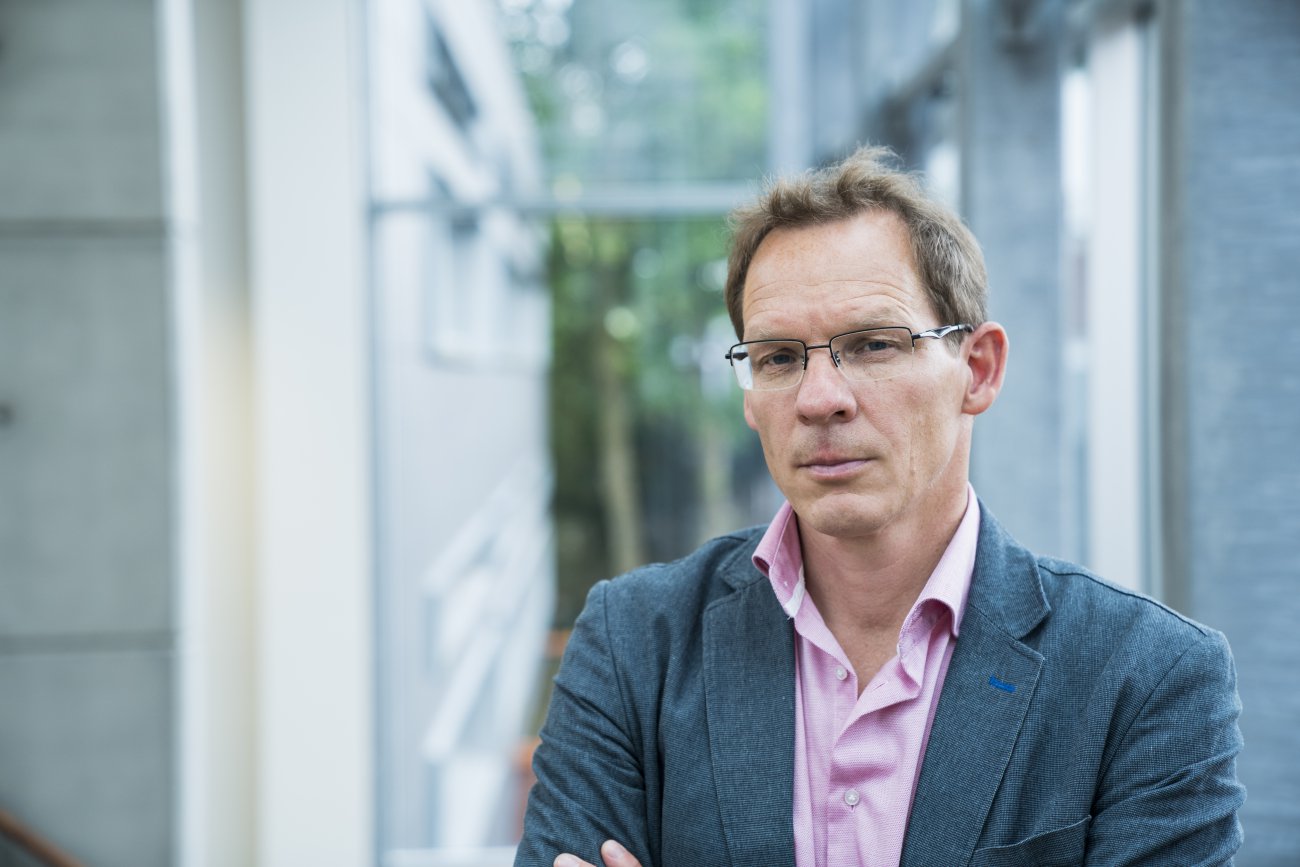 In his dissertation, which was awarded the Keetje Hodshon Prize, Nauta disclosed the influence of the early Christian thinker Boethius on thought in the Middle Ages and the early modern period. In his Vidi research, Nauta made broad comparisons between the critiques of language in the Late Middle Ages, the Renaissance, all the way up to the work of Wittgenstein, well into the twentieth century. Nauta has written a widely praised biography of the Italian humanist Lorenzo Valla. This book won various international awards, including best book award of the Journal of the History of Philosophy and the Dutch-Flemish Association for Italian Studies. The latter organisation called the book a ‘monumental work’. The monograph on Valla firmly established Nauta’s name as a worldwide specialist in the field of history of philosophy, particularly during the transition period from the Middle Ages to the modern era.

Nauta is currently working on a book about the history of the critique of language from Petrarch (1304-1374) to Leibniz (1646-1716). A new project will deal with the impact of Renaissance humanism on modern philosophy, in particular the Enlightenment. This is exciting and significant, because renowned historians such as Jonathan Israel in fact deny the importance of this impact. They view the early Enlightenment as a radical break with the humanist past.

In part thanks to his relatively young age (49), the Spinoza Committee has high expectations of Nauta in the future, certainly following his ‘sublime work’ about Valla. ‘Lodi Nauta is the future,’ said one of the experts consulted by the Spinoza Committee, summing up his recommendation. ‘He has emerged as one of the very few young scholars with innovative ideas,’ another referee concluded.

Nauta is considered an excellent mentor for students and PhD candidates. ‘Thanks to Nauta, the Netherlands is the place to be for work in this field.’ The PhD and postdoc researchers that he supervises are all attempting to identify anachronisms and continuity in the history of philosophy. In his lectures, Nauta elucidates the thinking of philosophers such as Descartes and Hobbes, and he has his students discover the different currents of thought running through the history of philosophy. Nauta also has an active interest in other areas: he chaired the jury for the NWO-KNAW Eureka Prize for Science Communication, for example, and was a jury member of the Education Prize. Nauta has previously received a Vidi and a Vici grant from NWO. From 2005 to 2010 he was a member of the Young Academy, and he has been a member of the Royal Netherlands Academy of Arts and Science since 2011.

Lodi Nauta was nominated by the chair of the Royal Netherlands Academy of Arts and Sciences’ Literature Department.