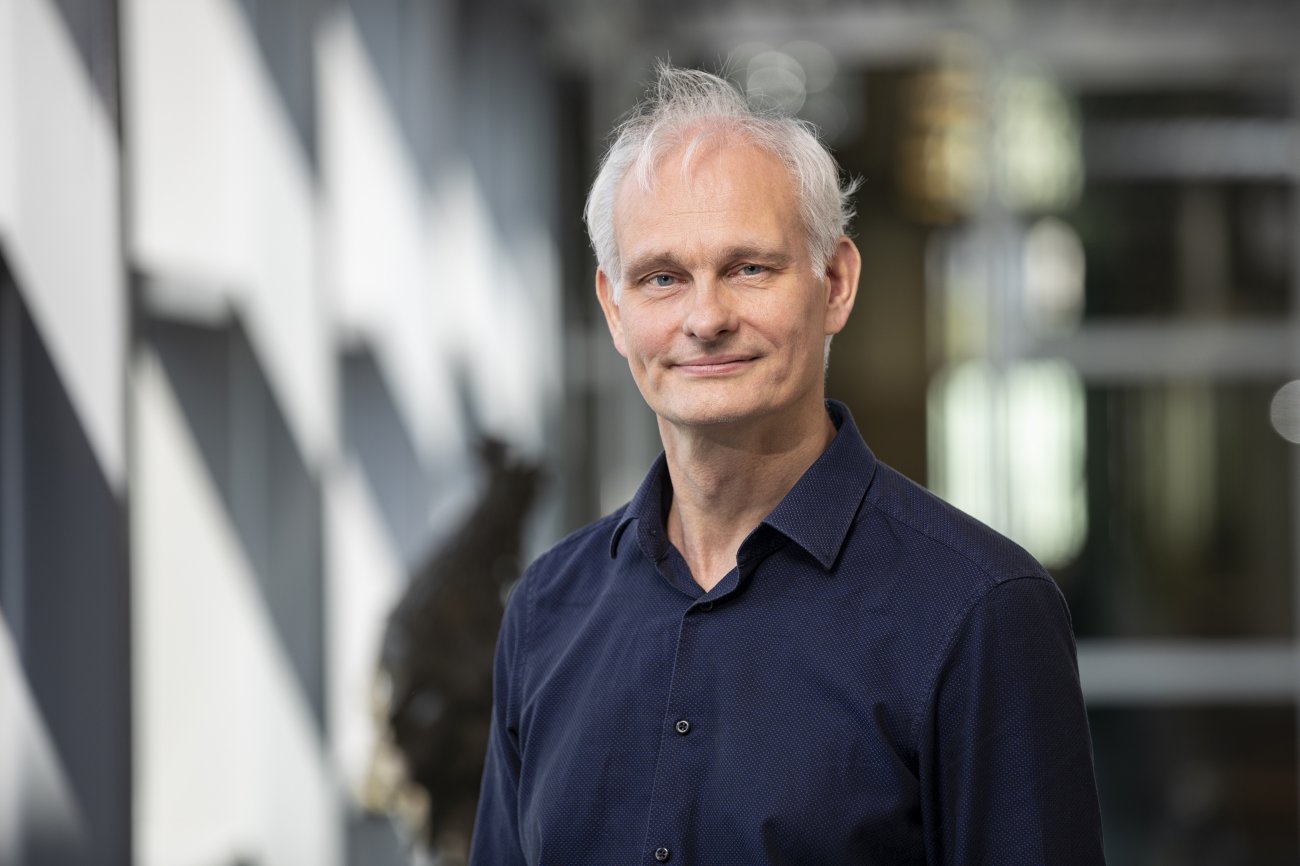 Van Hest is pioneering a new research field at the interface of polymer chemistry and biology. He was the first to produce polymersomes: empty spheres that can be filled, for example, with proteins or drugs and then inserted into a cell. With this technique, he succeeded in producing an artificial cell that simulates the complex behaviour of a living cell. Van Hest also made polymer constructions that are similar to the cytoplasm in cells, and he managed to repair errors in biological cell processes by using semipermeable spheres filled with proteins.

The chemist actively seeks opportunities to translate his research into applications. Together with the company GATT, for example, he developed a surgical plaster that facilitates blood clotting. In addition, he owns a large number of patents and is the co-founder of the start-ups Encapson, Future Chemistry, Noviotech and Noviosense.

Van Hest’s international scientific stature can be gauged from his membership of various prestigious organisations. He has been elected a Fellow of the Royal Society of Chemistry in the United Kingdom, is a member of the American Chemical Society, the American Association for the Advancement of Science and the Royal Netherlands Chemical Society, and received a CAS Fellowship from the Chinese Academy of Sciences. In 2005, Van Hest became a member of The Young Academy, and in 2019 he was elected as a member of the Royal Netherlands Academy of Arts and Sciences.

Van Hest also has considerable administrative experience. For example, he is currently scientific director of the Institute for Complex Molecular Systems of Eindhoven University of Technology, member of the scientific advisory councils of the Leiden Institute of Chemistry and ACS Central Science, and chairman of the National Dutch Research School PTN. His previous appointments include vice-dean of the Faculty of Science of Radboud University.

Spinoza laureate Jan van Hest dreams of producing completely artificial life: a system that can copy itself and adapt to changing conditions. With his unique approach that combines his broad skills from chemistry, polymer chemistry and biology, the Spinoza Committee expects that Van Hest will make significant steps in this direction in the coming years.