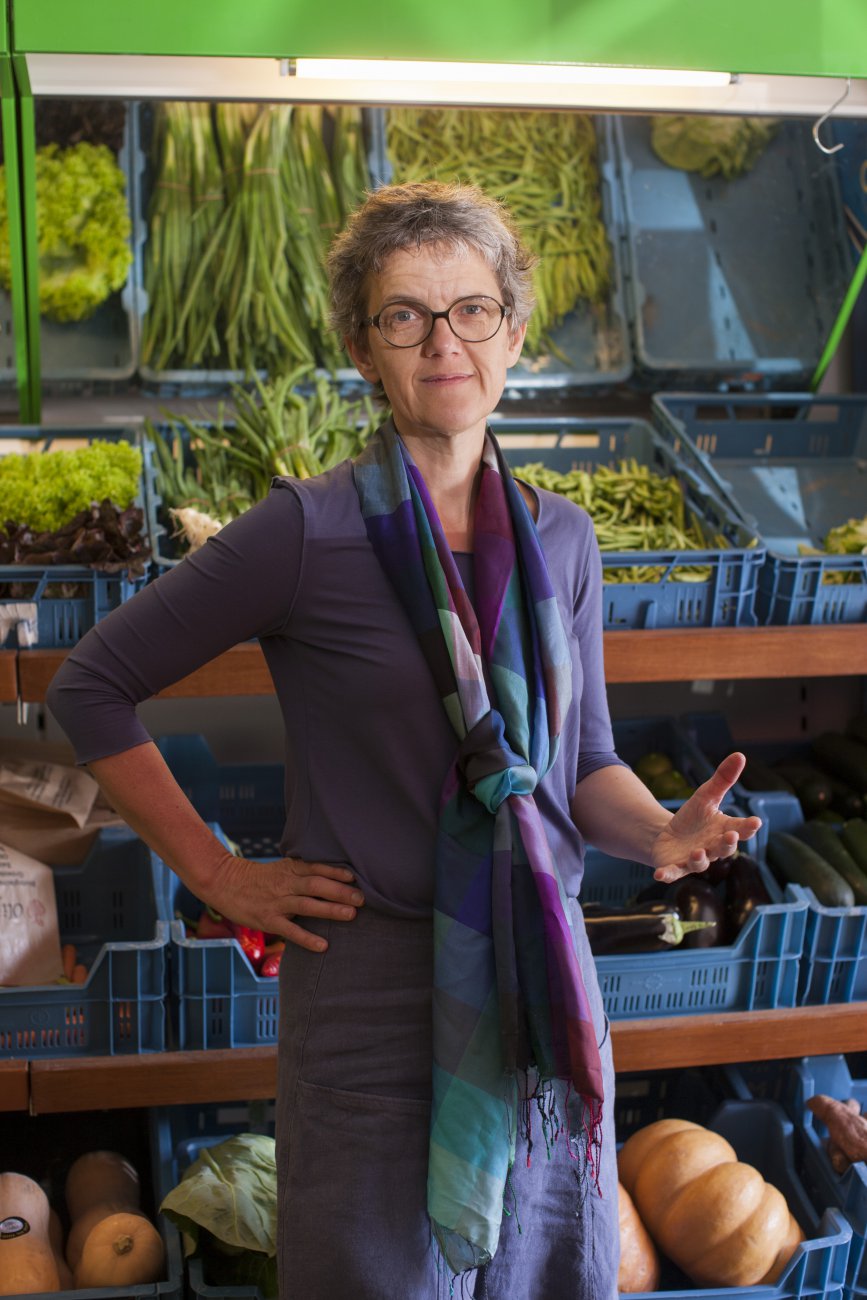 Annemarie Mol (1958) is Professor of Anthropology of the Body at the University of Amsterdam. In her research she uniquely combines philosophy, medical sociology, anthropology, sociology of science and social theory. From an anthropologist’s perspective, she studies how we deal with our bodies and in so doing changes deep-rooted paradigms. How do we cope with illness? How do we think and talk about illness? What is eating actually about? Her approach to such questions influences and inspires researchers throughout the world.

Annemarie Mol has published many acclaimed books and articles on a wide range of subjects. For example, she has written Ziek is het woord niet [Illness is not the right word](1989, with Peter van Lieshout), The Body Multiple (2002) and De logica van het zorgen [The logic of care] (2006). In The Body Multiple she argues that a disease is not a well-defined entity but rather a collection of facts that is defined differently by different groups. Her research has shown how sociological and physiological definitions are intermingled. This premise yielded new insights for many other disciplines. In De logica van het zorgen, Mol describes how the ideal of 'choice' conflicts with the reality of life with an ill body. In 2009 Annemarie Mol received an ERC Advanced Grant for research into the 'eating body' in the Western world. That research revealed, for example, that enjoying food can be more important in a diet than counting calories. Not only is her research relevant in everyday practice but it also exerts a particularly large influence within the social sciences: Mol changes the paradigms in which people think and do research.