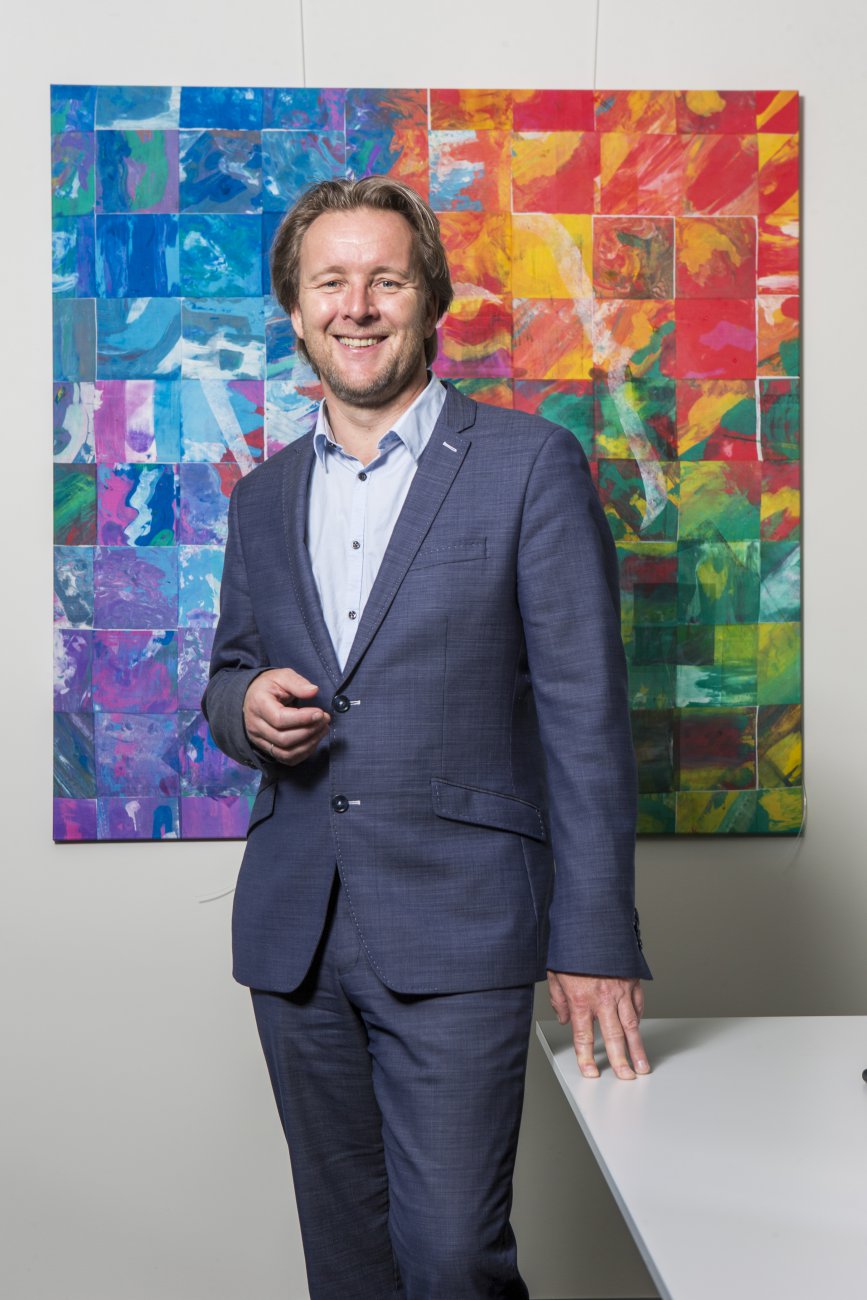 Prof. P.Th.J.M. (Piek) Vossen (1960) is Professor of Computational Lexicology at the VU University Amsterdam. He combines linguistics and computer sciences to analyse linguistic phenomena using computer models. Piek Vossen leads and has led various large international projects. On behalf of the European Union he produced so-called wordnets in eight languages. Wordnets are webs of all words from a language linked to each other on the basis of meaning. By linking the wordnets to each other Vossen made it possible to systematically investigate similarities and differences as well as meaning and culture in languages. Furthermore, wordnets make it possible for machines to understand language better. After this project had been completed, Vossen extended the project and together with others he set up the Global WordNet Association in 2000. He now serves as one of its chairs. WordNets of about 100 languages are currently linked to each other. Vossen fundamentally changed the Wordnets by linking these to ontologies: logical definitions and concepts that enable computers to reason.

The research of Piek Vossen lays the foundation for many large and small projects in which language and technology are combined. The research combines questions about language (What is a word and what is a concept? Are all conceivable compounds words and concepts?) with the technical processing of these types of questions. His team constructed a spoken conversation system that can be used by local councils to deal with questions over the phone. His latest project is the 'history recorder', a computer program that 'reads' the news each day and precisely records what happened when and where in the world and who was involved. The program aligns these events with events from the past to form a single storyline. Vossen has led several multi-million euro projects in which researchers from different disciplines have been brought together.

Piek Vossen studied Dutch Language and Literature and General Linguistics at the University of Amsterdam. In 1995, he gained his doctorate cum laude from the same university. As a senior researcher at the University of Amsterdam he was responsible for national and international projects, including EuroWordNet. Vossen has combined his academic work with positions in the private sector. From 1999 to 2001 he was senior manager at Sail Labs, a language technology research laboratory and between 2001 and 2009 he was Chief Technology Officer at Irion Technologies. Since 2006, he has been a professor at the VU University Amsterdam. He is head of the Computational Lexicology & Terminology Lab (CLTL) and founder and chair of the Global WordNet Association (GWC).