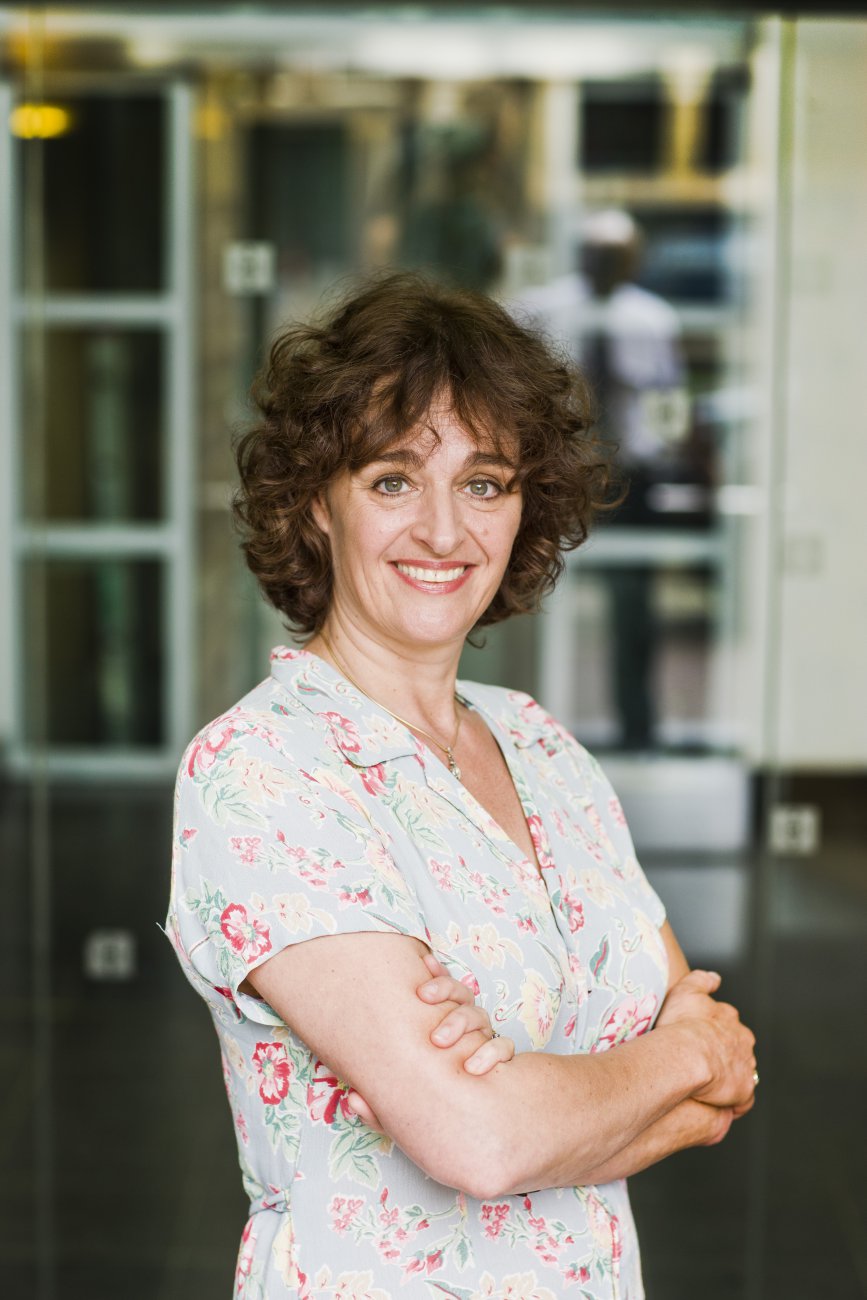 Communication scientist Patti Valkenburg (1958) received her NWO Spinoza Prize in 2011. She is professor of Youth and Media at the University of Amsterdam, where she performs groundbreaking research into youth and the media. Valkenburg has developed a unique interdisciplinary research field on the boundaries of education, psychology and communication science. Valkenburg is the most productive and one of the most cited communication scientists in Europe.Patti Valkenburg's research focuses on young people. Her work includes studying the consequences of Internet use on the social lives of children and teenagers. She also investigates how media use, genetic predisposition and family and friends influence the development of cognitive skills, ADHD and aggression. Valkenburg is also active in the public sphere. She was one of the initiators of the 'Kijkwijzer' (Dutch motion picture rating system) and has written many books about young people and the media, including Vierkante Ogen and Beeldschermkinderen [Square Eyes and Computer Screen Children].