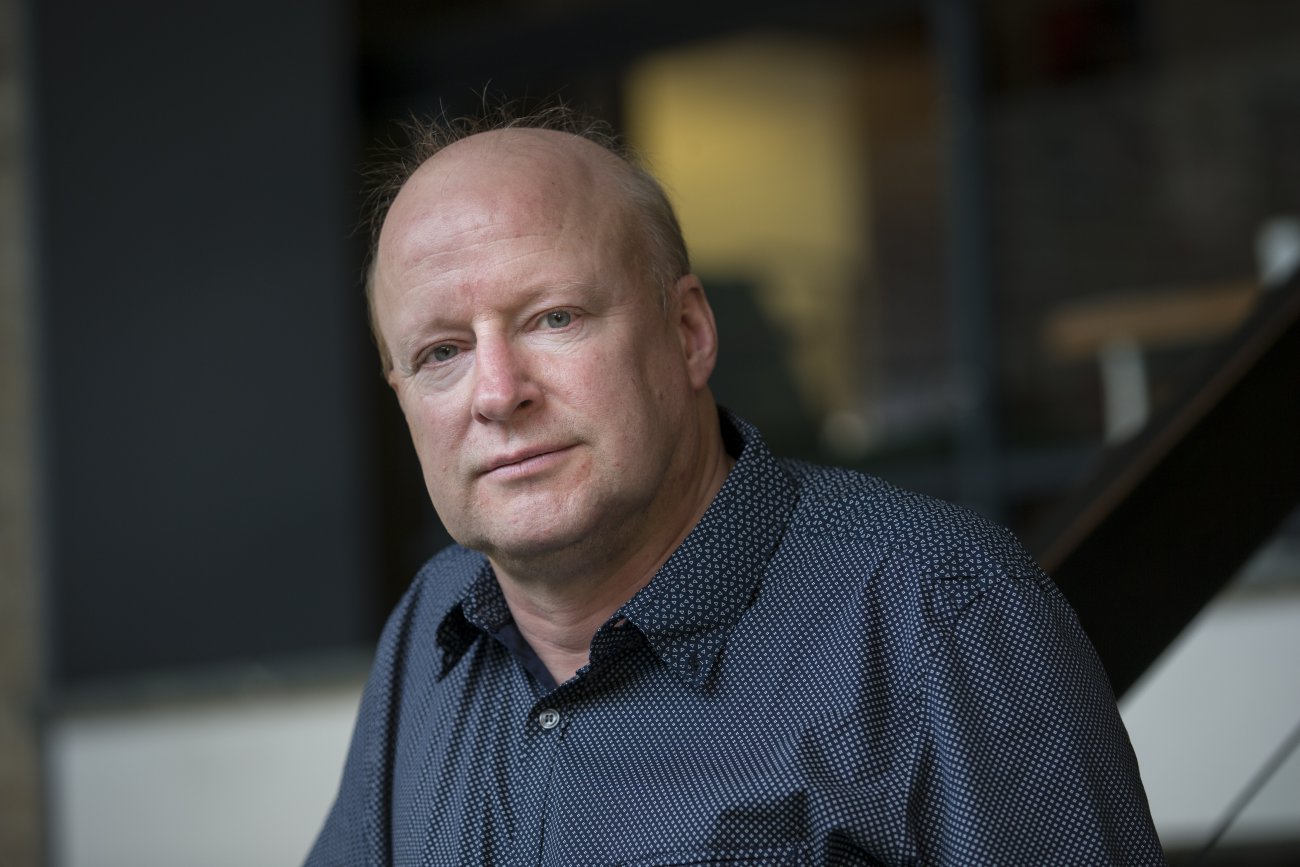 Early in his career, his scientific work led to a number of breakthroughs in the area of nanoelectronics. During his PhD research at Delft University of Technology in the 1980s he described with his research team the first so-called quantum point contacts. This was followed by the idea of conductance quantisation, where electronic transport in nanodevices takes place by the propagation of electron waves. This was a key discovery, which opened an entirely new field of research in the discipline. He has also conducted important experiments in superconductivity in the area of mesoscopic physics (physics at a smaller scale than that of commonplace, ‘macroscopic’ phenomena but larger than that of atoms).

Van Wees also focuses on ‘spintronics’. This is electronics that uses the magnetic properties (the ‘spin’) of electrons. He combines this spintronics with semi-conductors to develop efficient microelectronic systems. Van Wees has carried out pioneering experiments in which he demonstrates clearly and convincingly that electronic spins can be injected, transported and manipulated in specially designed mesoscopic spintronics devices. Recently, Van Wees has also focused on ‘spincaloritronics’, a field of research that combines spintronics with thermoelectrics.

A special focus is spintronics in graphene, a unique ‘2D material’ made of an extremely strong, single layer of carbon atoms. Van Wees was the first to show that graphene-based devices hold great potential for spintronics by demonstrating that electronic spins can be transported over considerable distances before losing their magnetisation direction. This discovery established him as a leading expert in this field, which has major future potential.

His work has convincingly contributed to the Netherlands’ reputation in the areas of nanoelectronics and spintronics. All referees refer to the discovery of quantum point contacts and conductance quantization as extremely important scientific breakthroughs. ‘Without him, the field would be set back 5 years,’ one referee claimed. ‘Without him, the field would look very different,’ confirmed another. ‘Van Wees’ work could have applications in consumer electronics. It could mark the beginning of a 2nd quantum revolution,’ said a third.

Van Wees regularly works with other researchers on applied research and with industry, on research related to the High Tech Systems & Materials top sector, for example. Van Wees is also a highly respected researcher internationally. He has received various international awards and is working group leader of the spintronics work package, part of the large-scale research programme called the EU Graphene Flagship. Van Wees previously received an NWO Pioneer Grant and as many as fifteen research grants from the Foundation for Fundamental Research on Matter. In 2009 he was elected a member of the Royal Netherlands Academy of Arts and Sciences.

Bart van Wees was nominated by the rector of the University of Groningen and the chair of the physics department at the Royal Netherlands Academy of Arts and Sciences.