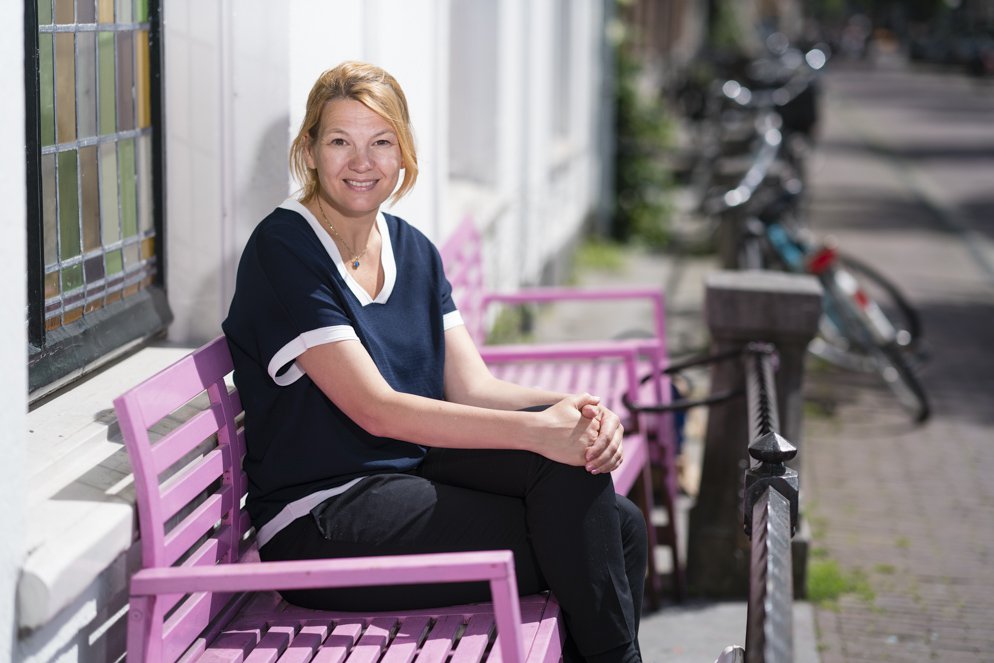 In 2012 Crone gathered a following with a high-profile publication in Nature Neuroscience, together with her American colleague Ron Dahl. They showed that during adolescence the parts of the brain that experience pleasure or reward, or expect a reward (the nucleus accumbens and the orbitofrontal cortex), are extremely sensitive, while the part of the brain that is important for controlling impulses and long-term planning (the prefrontal cortex) is still fully developing. This result yields a new key to understanding the way in which young people make decisions, a valuable addition to the tools we already have.

In addition to an explanatory neurocognitive perspective on the behaviour of adolescents, Crone has also contributed to the re-evaluation of this defining phase of life. Adolescence has long been viewed as a necessary evil, a phase with many problems and with ‘difficult’ and risky behaviour. Crone draws attention to its positive sides, and to the opportunities that are there as well: the adolescent brain has considerable talent for empathising with others, it is creative and adventurous, and it is very open to stimuli for learning socially acceptable behaviour. Education, parenting and youth policy can benefit from these insights.

‘Moses’ who shows the way

Crone is a successful and committed scientist. She was chair of The Young Academy, organises congresses where researchers from all over the world congregate, contributes at the highest level at the European Research Council, and is committed to improving women’s position in science. She has – despite her young age – trained yet another new generation of award-winning researchers. Indeed, her colleagues describe her as an international opinion leader, a ‘Moses’ who shows the way, with an impressive career that is continuously on the rise.

Crone’s influence is not limited to the academic world. This is evident from the impact that she had in a change in the Dutch Juvenile Detention Law. The law raised the age for remanding young people in special juvenile prisons from 18 to 23 years, because it was shown that their brains mature later than was initially thought. Finally, the sales figures of her book Het puberende brein (The Adolescent Brain) show what broad appeal Crone has. The 34th edition appeared recently, and it has been translated into five languages, including Chinese.

Crone has received Veni, Vidi and Vici grants from NWO for her work, as well as several grants from the European Research Council. She is a member of the consortium that received a Gravitation grant in 2013 for the ten-year-long programme Individual Development.