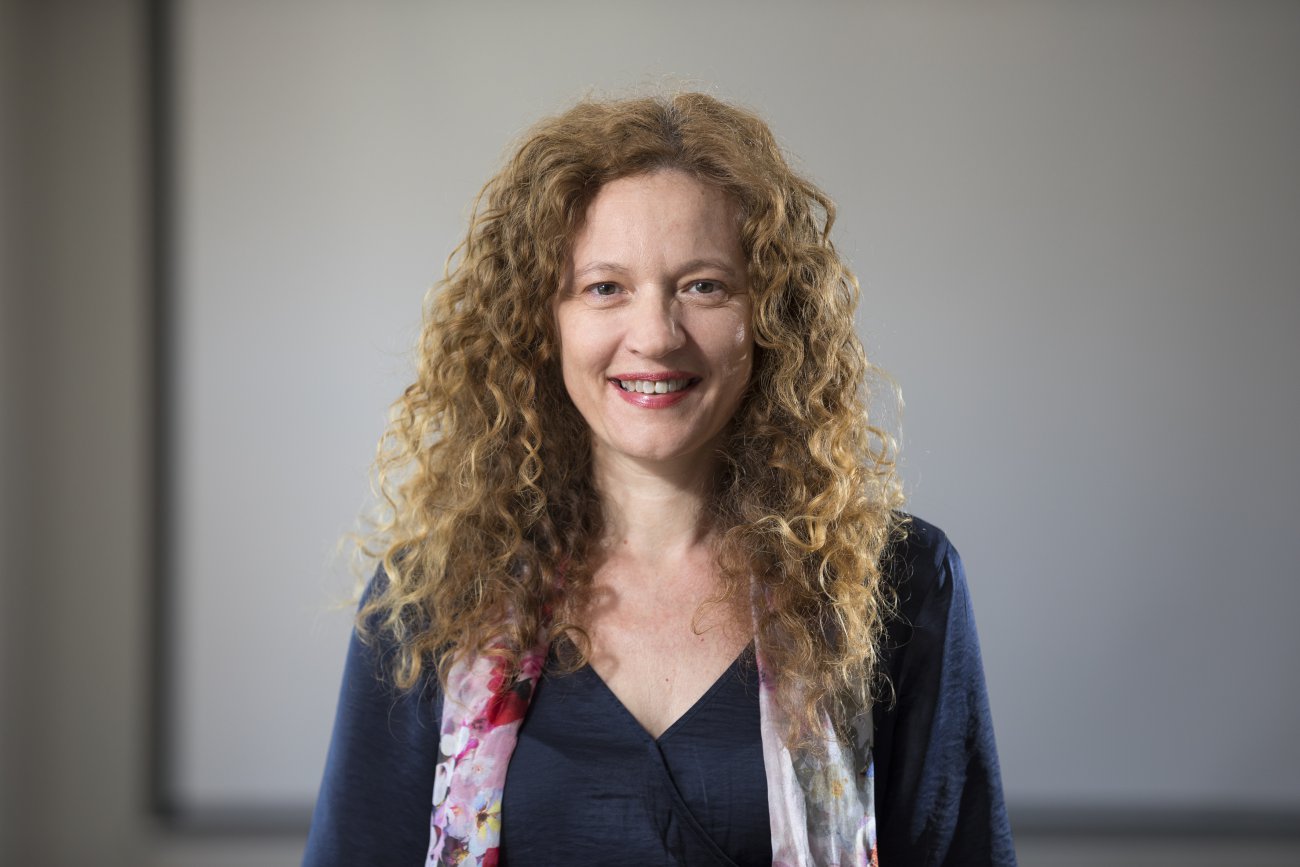 Helmi is one of the few astronomers who can make predictions based on theoretical models and simulations, organise observations to test those predictions, and develop analytical models to interpret the experimental data obtained.

As part of her doctoral research, Helmi discovered the remnants of a small galaxy that was absorbed into our young Milky Way billions of years ago. This collection of stars has since been known as the Helmi stream. Her discovery was the first confirmation of the idea that our Milky Way must be composed of smaller, ancient galaxies.

Since then, Helmi and her theories, models and experiments have considerably expanded our knowledge about the shape, structure and history of the Milky Way and the nearby galaxies. For example, she determined that the dark matter halo surrounding our Milky Way must be shaped like a rugby ball instead of an elongated frisbee as had often been assumed before.

Helmi’s vision and leadership were crucial in the realisation of the European space telescope Gaia, which has been measuring the movement of more than one billion individual stars since its launch in 2013. In 2018, Helmi used this dataset to discover the remnants of a large galaxy that merged about 10 billion years ago with the then young Milky Way and made an important contribution to the current shape of our galaxy.

International role in the future of astronomy

Helmi leads one of the largest and most productive groups in the world in the area of stellar dynamics and Milky Way studies. She also plays an important role in national and international organisations that determine the future of astronomy. For example, she is the Dutch science representative on the board of the European Southern Observatory and a member of the committee that is currently advising the scientific director of the European Space Agency on future astronomical space missions.

Helmi has managed to acquire major grants for her research, such as a Vidi grant, a Vici grant and an ERC Starting Grant. She has also received several prestigious prizes, such as an Amelia Earhart Fellowship in 1995 and 1997, both the C.J. Kok prize from Leiden University and the Christiaan Huygens Prize from the Royal Netherlands Academy of Arts and Sciences for her doctoral thesis, and the Pastoor Schmeits Prize. She was a member of the Young Academy from 2007 to 2012. She is currently a member of both the Royal Holland Society of Sciences and Humanities and the Royal Netherlands Academy of Arts and Sciences.

Helmi is a sought-after speaker, who frequently and willingly shares her fascination with astronomical discoveries with fellow scientists and the general public. She is also an active champion of gender equality in science, which is also apparent from the list of people who have been part of her research group throughout her career.