The research programme sought answers to four key questions: Who commits which crime and why? Where, when and how are crimes committed? What are the consequences for victims and society? And how is criminality responded to and what are the effects of that?

NSCR operates at the interface of theory, practice and policy. We focus on traditional and new forms of criminality in which we test existing theories and develop new research instruments.

To remain relevant within international scientific research, we have set ourselves the following goals:

NSCR participates in the Amsterdam Law and Behavior Institute (A-LAB), an inter-faculty collaboration of VU Amsterdam. 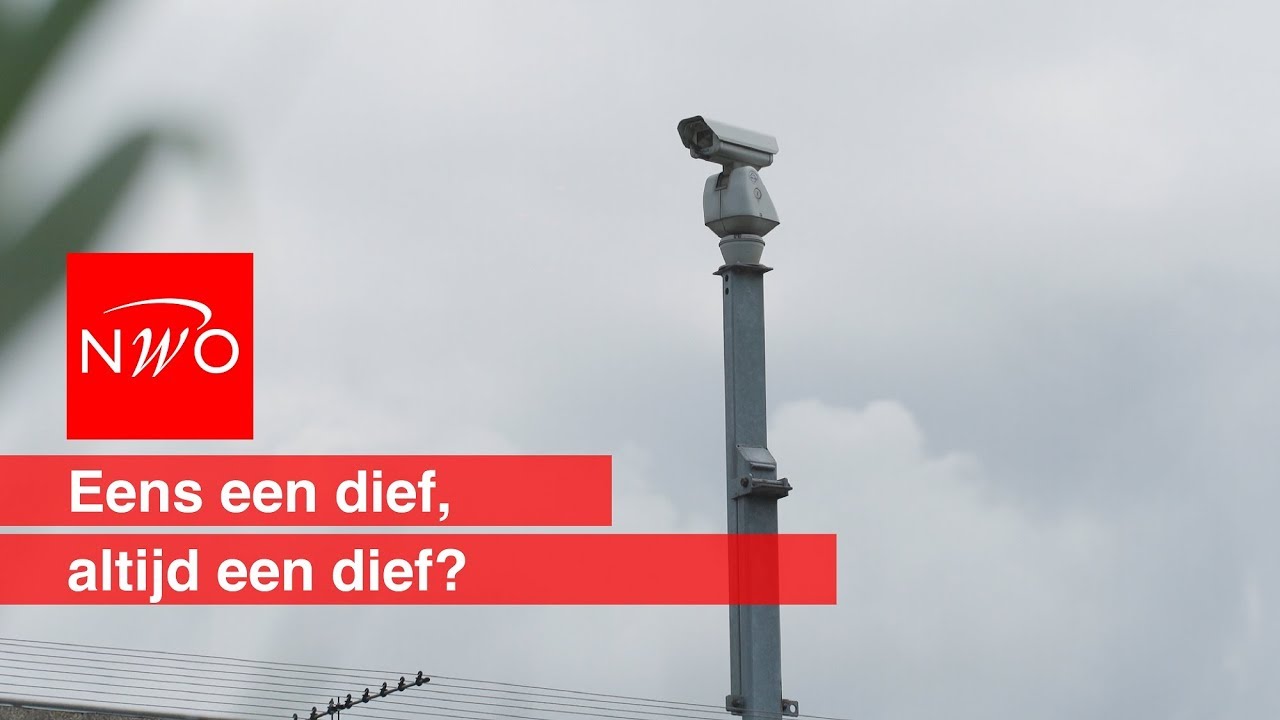 Video: Once a thief, always a thief?