This year two research teams will be given the first Team Science Awards: Team Minnaard and the Amsterdam Science Park Study Group. Both teams comprise researchers from a variety of disciplines and enable young talents to work alongside senior researchers. Each team will receive €10,000 towards the further strengthening of the team. 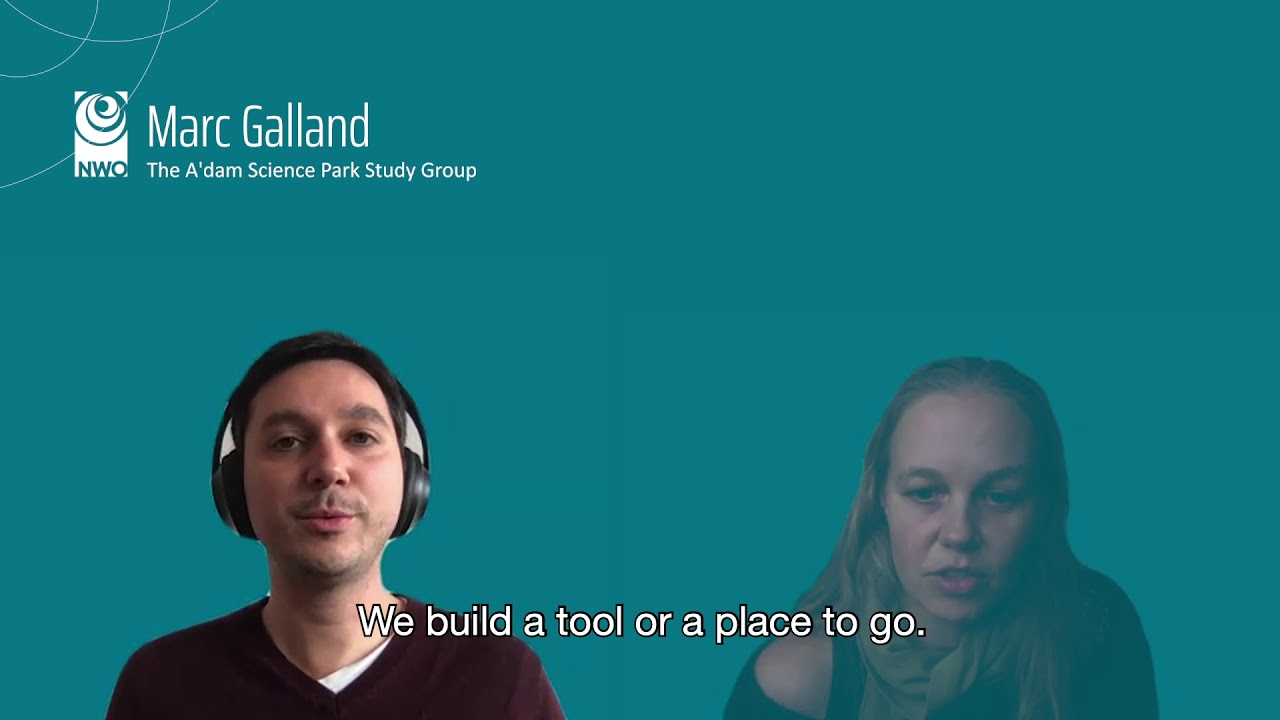 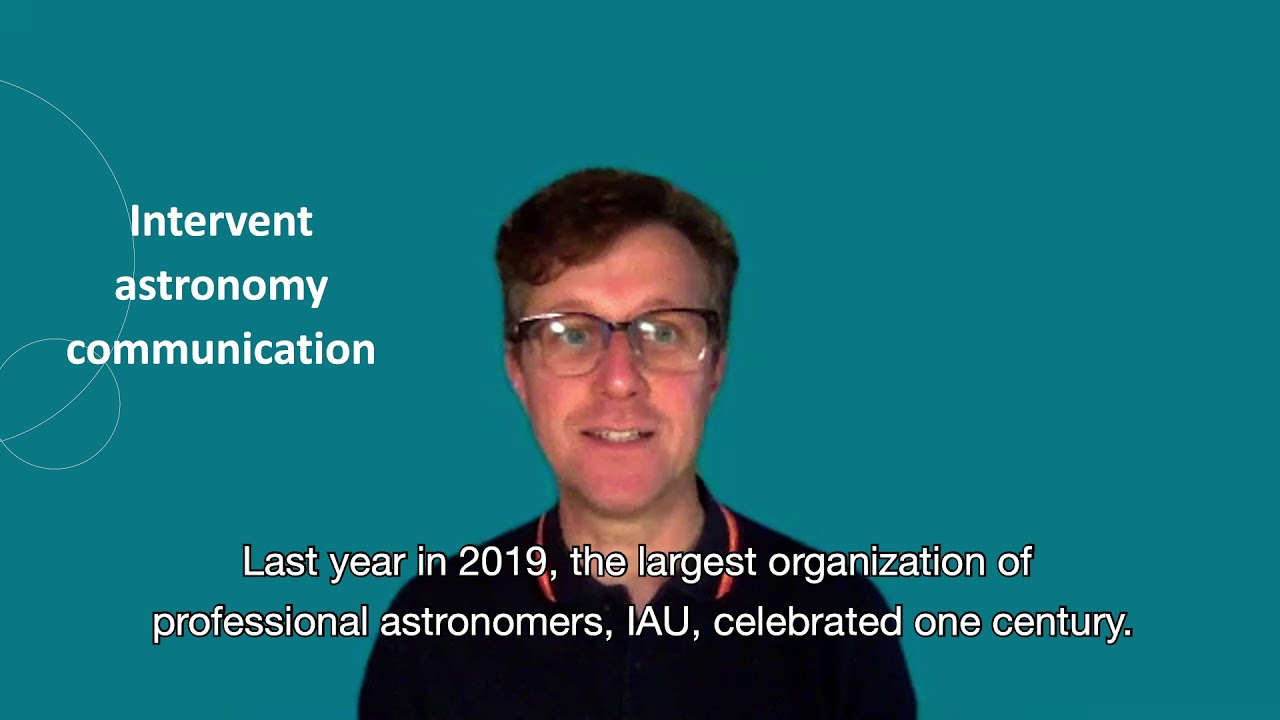 The Stairway to Impact Award has been won by three researchers who have taken innovative steps in increasing impact: Dr Kateřina Staňková (MU), Dr Chris Slootweg (UvA), and Professor Theunis Piersma (RUG/NIOZ). Each researcher will receive €50,000 to spend on further steps promoting this impact and knowledge application. 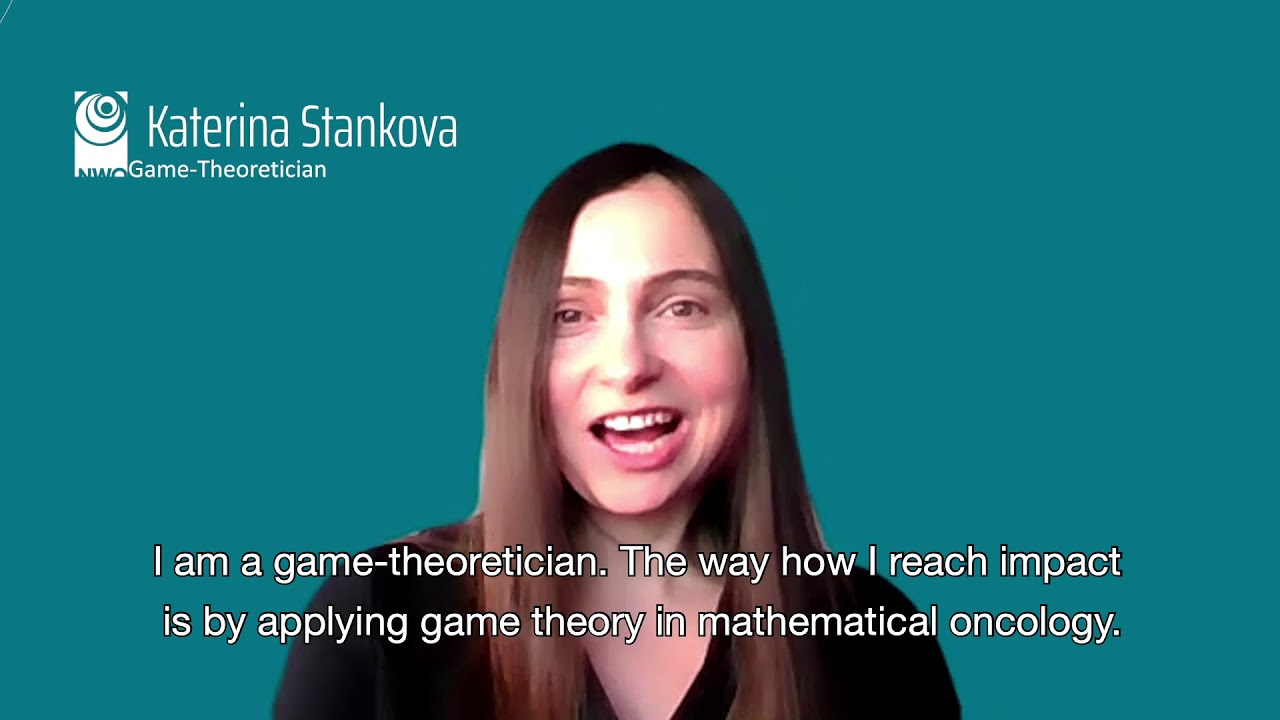 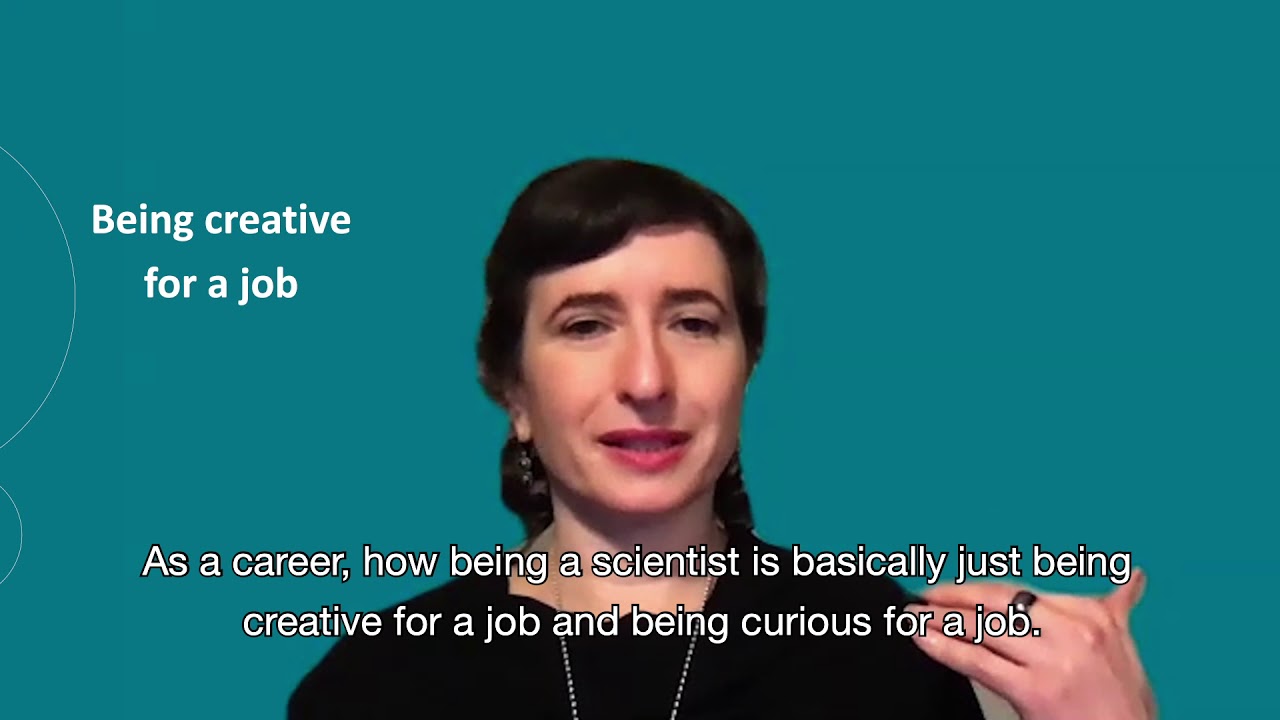 Dr Sahar El Aidy (RUG) and Professor Arwen Deuss (UU) are this year’s recipients of the Athena Award for outstanding female researchers. They will each receive €50,000 towards their research costs. 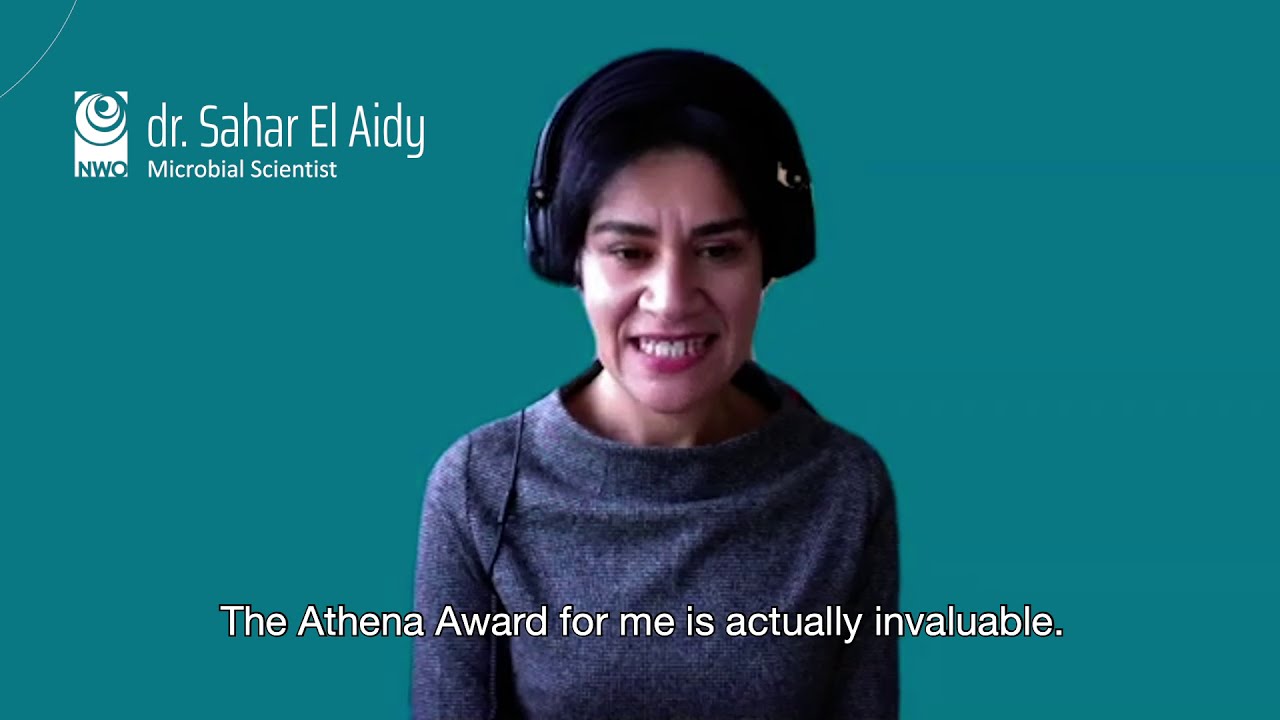