The Caribbean Netherlands Science Institute (CNSI) on Sint Eustatius has existed for just under ten years. Its current funding period will expire in 2022. NWO therefore commissioned an independent report to identify options for its future. Over the last year Wiebe Bijker and Jorien Wuite discussed the matter with numerous individuals throughout the Kingdom of the Netherlands, and summarised their findings and recommendations in this report. They propose that the CNSI should transition to the Dutch Caribbean Research Platform (DUCARP), a network organisation with six physical ‘anchor points’ on each of the Caribbean islands of the Dutch Kingdom.

The report says that DUCARP should not perform its own research, but instead facilitate, support and promote research in the region. This can best be done by linking people, forming consortia, enabling collaborations between organisations  from different parts of the Kingdom. The authors of the report state that DUCARP is essential to strengthening the quality and quantity of scientific research on (and into) the Caribbean islands, and that over time DUCARP could develop into an international knowledge and expertise centre for issues pertaining to Small Island Developing States (SIDS).

The report’s recommendations are directed towards NWO, OCW, and other relevant players both in the Dutch Caribbean and in the Netherlands. The successful establishment of DUCARP will depend on cooperation between these bodies, each of which has its own responsibilities.

The advisory report was written under the auspices of the NWO Caribbean Research Programme, which exists to facilitate high-quality scientific research and to provide a sustainable, locally-rooted infrastructure for the development of the Dutch Caribbean. It seeks to make research relevant to Caribbean people, to link society and science, and to engage locals. It promotes collaborations and partnerships between the six islands and between the Caribbean and European parts of the Kingdom of the Netherlands. The Caribbean Research Programme aims to strengthen the knowledge base and competences of the islands, and to contribute towards sustainable structure enhancement and capacity building in the region. 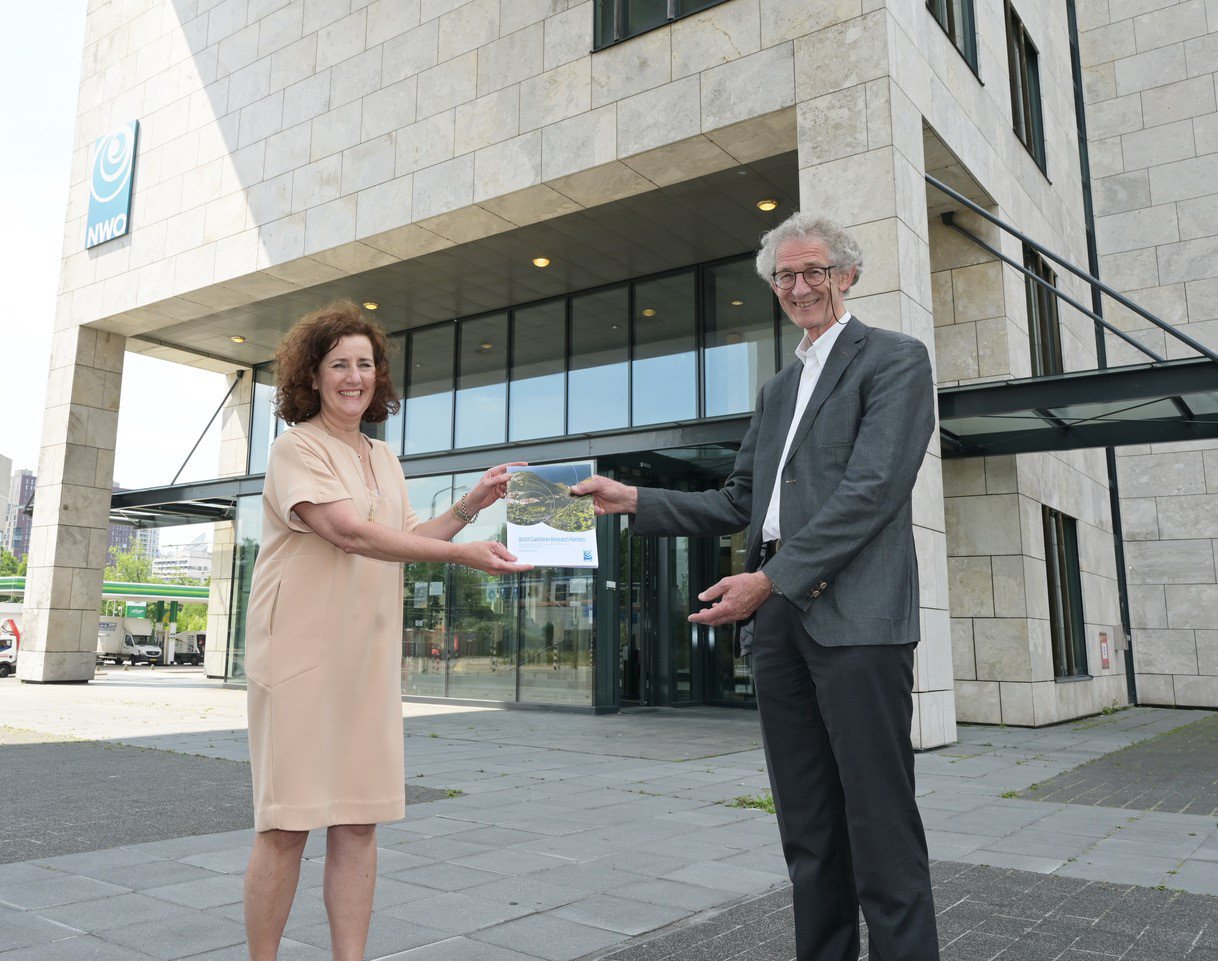