‘Are we all becoming non-entities? People who oppose the new Recognition and Rewards system often ask me that,’ says Jeroen Geurts, a member of NWO’s Executive Board, chair of ZonMw and co-chair of the Recognition and Rewards steering group. ‘But nobody wants standards to slip. We were and still are very proud of researchers who publish in top scientific journals.’ The three other scientists taking part in the Zoom discussion on open science and the new Recognition and Rewards system agree that nothing should be abolished, but rather that the scope should be broadened. Egon Willighagen, a life sciences professor and Mr. Open Science, Anita Eerland, language psychologist and founder of the Open Science Community at Utrecht University, and Jeroen de Ridder, philosopher and chair of the president of The Young Academy, joined Geurts in offering their opinions in response to six statements.

Promising careers are being cut short

Are we at risk of losing young talent to foreign countries? Or will their careers be cut short because the new standards no longer allow them to compete with their international peers? ‘We really want to bring about a fundamental culture change in research and education,’ Geurts says. ‘That takes time. We’re already walking on a bridge that we haven’t even finished building yet. That’s always difficult. As for talent draining away, recognition and rewards is an international movement. The Netherlands is leading the way, but people throughout Europe and beyond are now questioning whether the current system is still fit for purpose.’ 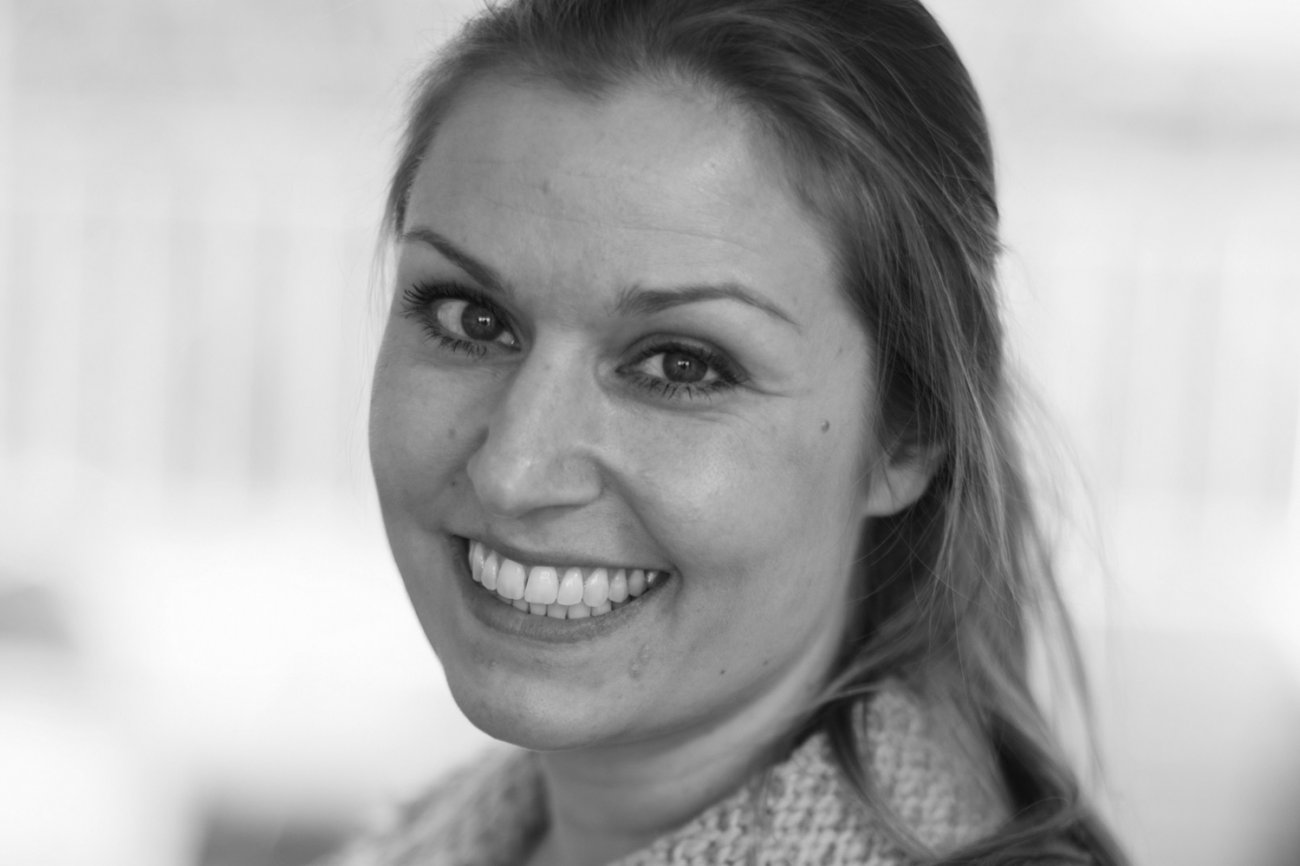 I don’t look at the impact factor, I just want it to be open access

The fact that young scientists don’t really know where they stand during this transitional period is problematic, according to De Ridder. ‘You’re quite vulnerable at this stage in your career. If NWO changes its forms and criteria and you have to write a different piece of prose every year, you want to know what’s expected of you. Some places in the international circuit still take quantitative indicators into account. That presents a problem if you, as a Dutch person, want to get your foot in the door there or, conversely, if you want to attract foreign scientists to the Netherlands. Another risk is that the translation into practice is sometimes rather blunt and that the numbers you fill in on an NWO form are crossed out. Quantitative indicators aren’t wrong, but you have to put them into context.’

We must design the transition together

Researchers often feel they’re on their own, according to Anita Eerland. ‘That’s why it’s important to bring them together and think about what the transition should look like. That’s why almost all universities in the Netherlands have an open science community. In addition, I try to set a good example myself. When I publish, I don’t look at the impact factor, I just want it to be open access. I also try to support as many people in my environment as possible who want to make these kinds of decisions. I think it’s important to be an example for my colleagues and to show that it can be done.’

Getting published in a top journal isn’t everything

‘If some scientists see a clear ranking in journals that are important to them and also see a correlation between quality and impact, then we have to grant them that,’ says De Ridder. ‘But it’s important to distance ourselves from the idea that getting published in top journals is all that matters or that it’s the highest achievable aim. I think it’s much more important to broaden our perspective than to criticise the old system.’ 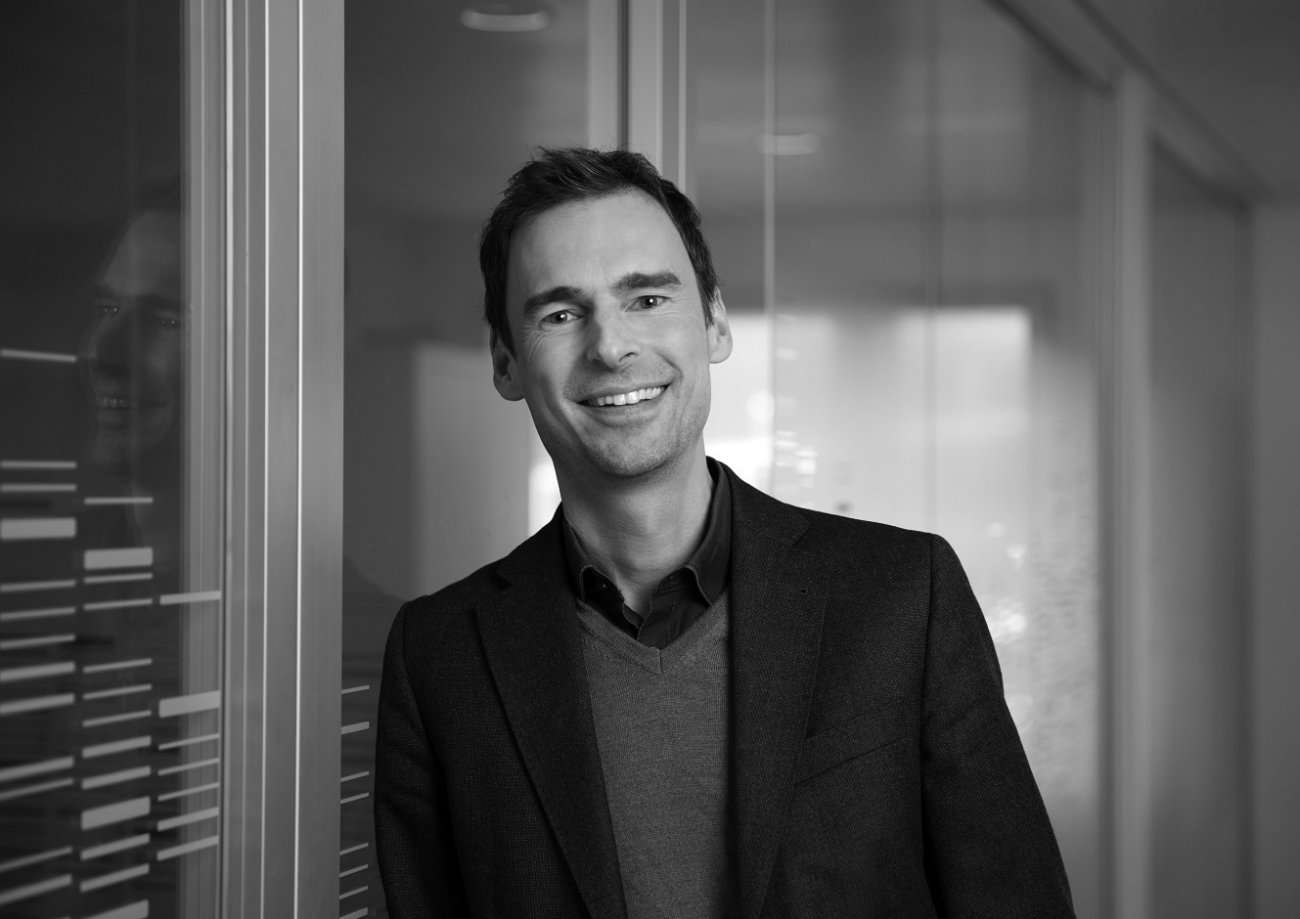 Scientists must be able to be excel in various profiles, but that doesn’t mean that we have to discount the profiles that were already there.’

Geurts: ‘Many people publish in less prestigious journals. For example, on the implementation of new medical knowledge. Others are doing incredibly well with innovative education, which is of great social importance. Scientists must be able to be excel in various profiles, but that doesn’t mean that we have to discount the profiles that were already there.’

Willighagen strongly disagrees with the idea that a ‘top journal’ automatically publishes ‘top research’: ‘Journals such as Science and Nature think they can determine what excellence is. Their selection criteria are based on first, spectacular findings and exciting breakthroughs, but not on quality of research. In fact, German research from 2018 shows that if there’s any correlation at all, it’s the higher the impact factor, the lower the quality. This is counterintuitive, but if you’re not working on a project worth a few million euros, you have little chance of getting published. Research projects with a smaller budget and therefore less prestige get almost no attention, unless they’re about stars, dinosaurs or sex.’

Research projects with a smaller budget and therefore less prestige get almost no attention, unless they’re about stars, dinosaurs or sex

‘You often hear the argument that research in top journals has a high impact because experts assess the research,’ Eerland says. ‘But if you publish in these kinds of journals, you receive more recognition and are seen as an expert, so you’re also allowed to review papers that are submitted. It’s a self-perpetuating system that says nothing about the quality of the research. Yet my experience at open science meetings is that there’s also a lot of fear of change. People prefer to stick with the status quo. This is especially true of those who have been working in the existing system for a long time.’

Narrative is no replacement for citation score

An objection that is sometimes raised against the new recognition and rewards system is that it replaces the ‘quantifiable CV’ – i.e. numbers of publications and citations – with a narrative, a story. Geurts qualifies that notion, however: ‘If you think that the fact you’ve been cited a lot should be taken into account by the committee to determine your level of excellence, then explain that to them.’ Willighagen has another reason for pointing this out. ‘Some articles are cited a lot because they’re bad. What matters is which citations say something about reuse, about real impact. Moreover, I estimate that a third of the citations are made because there is a certain authority attached to the journal, the institution or the amount of research money. If two articles have the same tenor, scientists prefer to cite from Nature or Science than another journal, because their own research also gains prestige and authority in the process.’

Consortia are the future

How can you convince scientists with positive arguments to recognise and reward differently? ‘We’re now spending a lot of time on team science and building consortia,’ Geurts says. ‘The initial scepticism about that has vanished. Why? Because together you create a network in the Netherlands and make agreements with each other. This considerably reduces instances of duplication, as well as red tape, because you’re creating a programme together. You’re in a better position to lobby politicians because you represent the entire research field in the Netherlands instead of a group or a city. And if you happen to miss out on a large Dutch Research Agenda (NWA) grant once, the co-financiers are often prepared to finance parts of it.’ 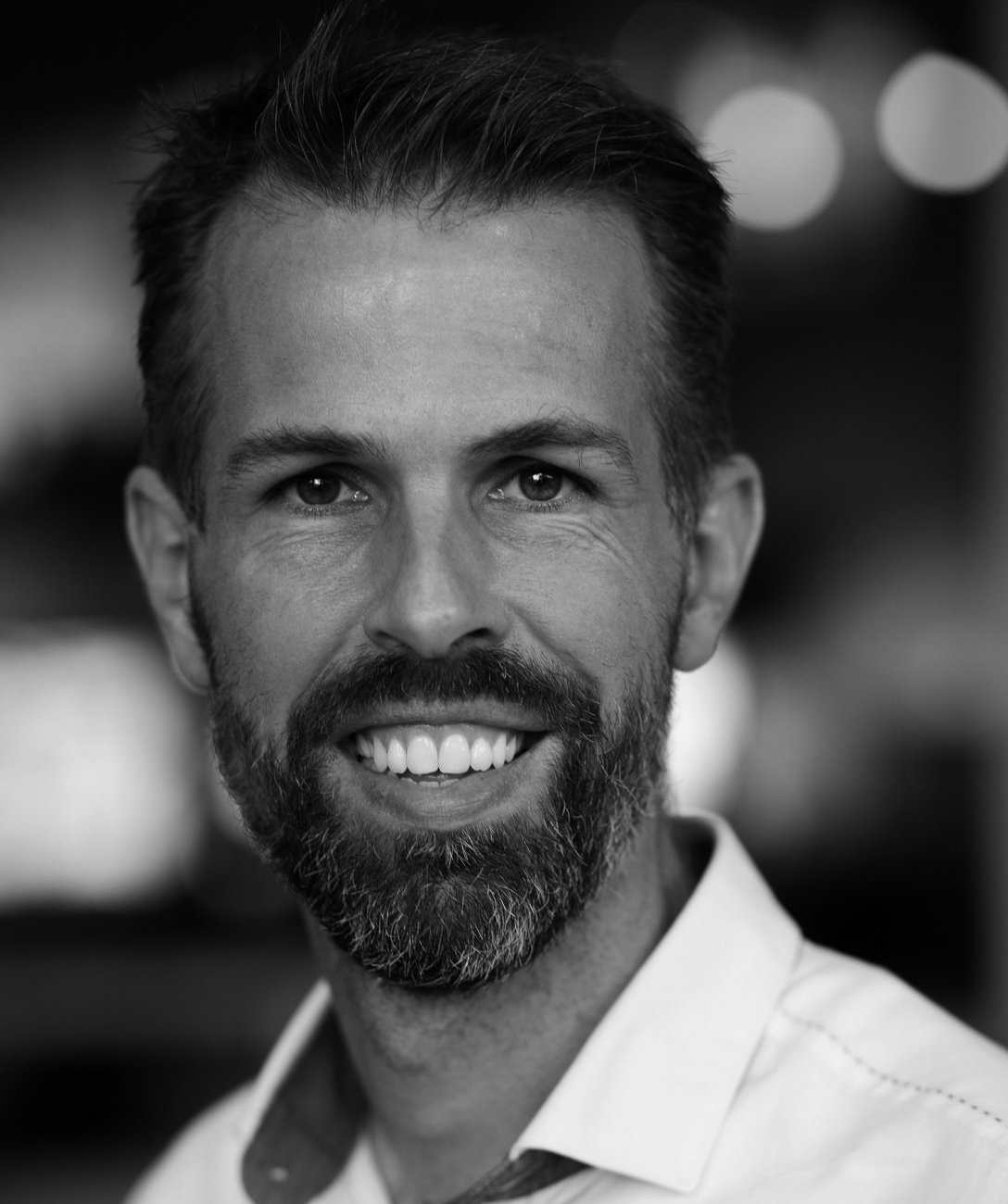 Quantitative indicators aren’t wrong, but you have to put them into context

De Ridder still sees a difference between building large consortia and team science: ‘Large consortia aren’t always useful, necessary or even possible in the humanities. And another point is that we philosophers and men and women of letters often publish articles on our own, even though many people will have actually contributed ideas and comments without being co-authors. That would never happen in the biomedical sciences, for example. Perhaps we’re already doing more team research than we realise.’ He sees that people working in the social sciences and humanities are also happy with the recognition they receive now. ‘Think about writing books in Dutch, publishing articles in newspapers, setting up courses for administrators. These kinds of activities never added anything to your CV. They were just considered hobbies, nothing more than that.’