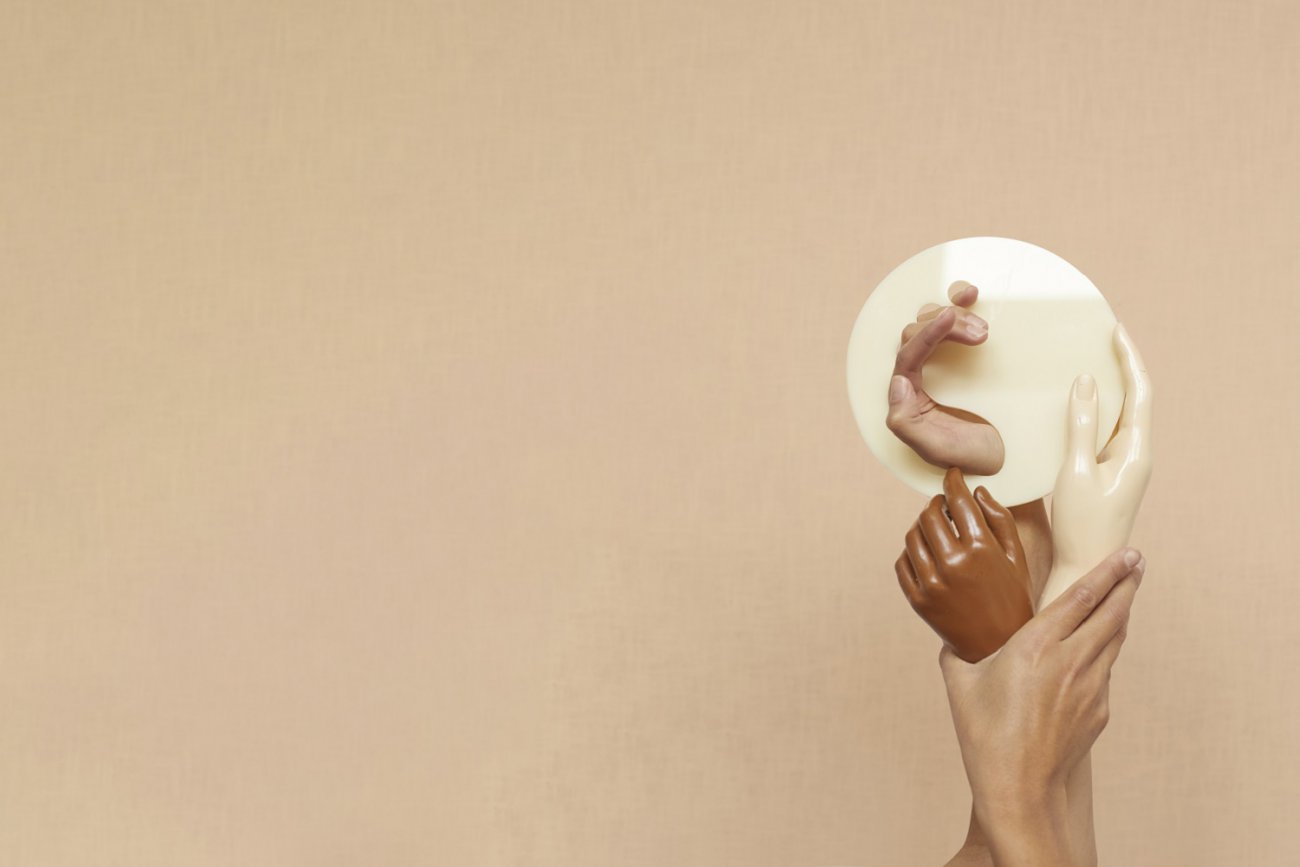 ‘Solutions that emerge from scientific research can be highly technocratic in nature, without attention for the political-economic context in which a phenomenon is studied’, says Marleen Dekker, Professor of Inclusive Development in Africa at the African Studies Centre of Leiden University and coordinator of the Dutch-African platform INCLUDE. ‘Many groups fall by the wayside, in particular during the translation of the established solution into its implementation.’ Researchers must ensure that they have a picture of the social, economic and cultural barriers that can hinder the application of their results. That not only applies to reaching people from low- and middle-income countries but equally to population groups with a different socioeconomic or ethnic background in your own country.

Diversity and inclusion can only be given room if researchers make an extra effort to view the world not just from their own way of thinking, believes Karien Stronks, Professor of Public Health at Amsterdam UMC. ‘There is definitely some truth in the expression that researchers sit in an ivory tower. Researchers often have little information or knowledge about target groups with a different socioeconomic or ethnic background. They therefore run the risk of missing certain groups, both during and after their research.

That often starts with how participants are recruited. Most health studies and trials contain few people with a migrant background. Studies are often only accessible for people who speak Dutch because, for example, there is no budget for the translation of questionnaires. Furthermore, people are usually invited to participate via a letter, and various population groups respond very differently to that.’

But even if you include all of the relevant different population groups in your study, then this does not automatically mean that your results will also be useful for those people, emphasise Dekker and Stronks. They call for a systems approach. Dekker: ‘In development processes, it is difficult to make a difference. There’s not a single button you need to press. It often concerns a system of connections that has been thrown out of balance. Ask yourself which strategic actors you need to be able to actually implement the policy recommendations that emerge from your research. For example, as a Dutch researcher, you can come up with a solution that assumes a well-functioning government. But that is definitely not the case everywhere.’

Perspective of the higher educated

Variations in norms and environment also play a role that should not be underestimated, according to Stronks. ‘Take, for example, government campaigns to tackle unhealthy behaviour. Many of the methods for research into behavioural change fit in with the perspective of highly educated people. In general, they live in a healthy environment and have more financial possibilities to eat healthily or to reduce the number of unhealthy stimuli. Furthermore, they have a different interaction with their environment. That entire complex of factors and their interdependencies means that you need to choose a different approach for promoting healthy behaviour for different parts of the population.’

Various routes can be taken to make scientific research inherently more inclusive. ‘Inclusion must be a standard part and a well-defined assessment requirement of every research proposal’, states Stronks. If you do not intend to involve different target groups in your research, then you must argue why that is not relevant. In addition, it must be possible for researchers to give proper form to that inclusion requirement. That means both time and money must be made available to do thorough preliminary research into the expected differences. Together with two colleagues, I have developed a method for doing this in clinical trials.’ These tools suggest to look at what the interesting outsiders were in previous clinical trials and to investigate what is already known about the influence of factors such as genetics, socio-cultural background or age on the disease. Based on your research, do you expect differences in prognosis or treatment? Then explore the causes and include the subgroups in your study.

If you do not intend to involve different target groups in your research, then you must argue why that is not relevant

Talking with your target group

A close collaboration is also vital for reaching low- and middle-income countries, according to Dekker. ‘Not just with local researchers, but even more so with the people the research concerns. Researchers in Africa can also sit inside their own ivory towers. Before the research starts, build a consortium with local stakeholders and practitioners, consider questions from the field and keep talking with your target group throughout the research. If in addition to the technocratic question, you also include the socioeconomic, cultural and political aspects of your subject in the research, then you will immediately be more inclusive.’ 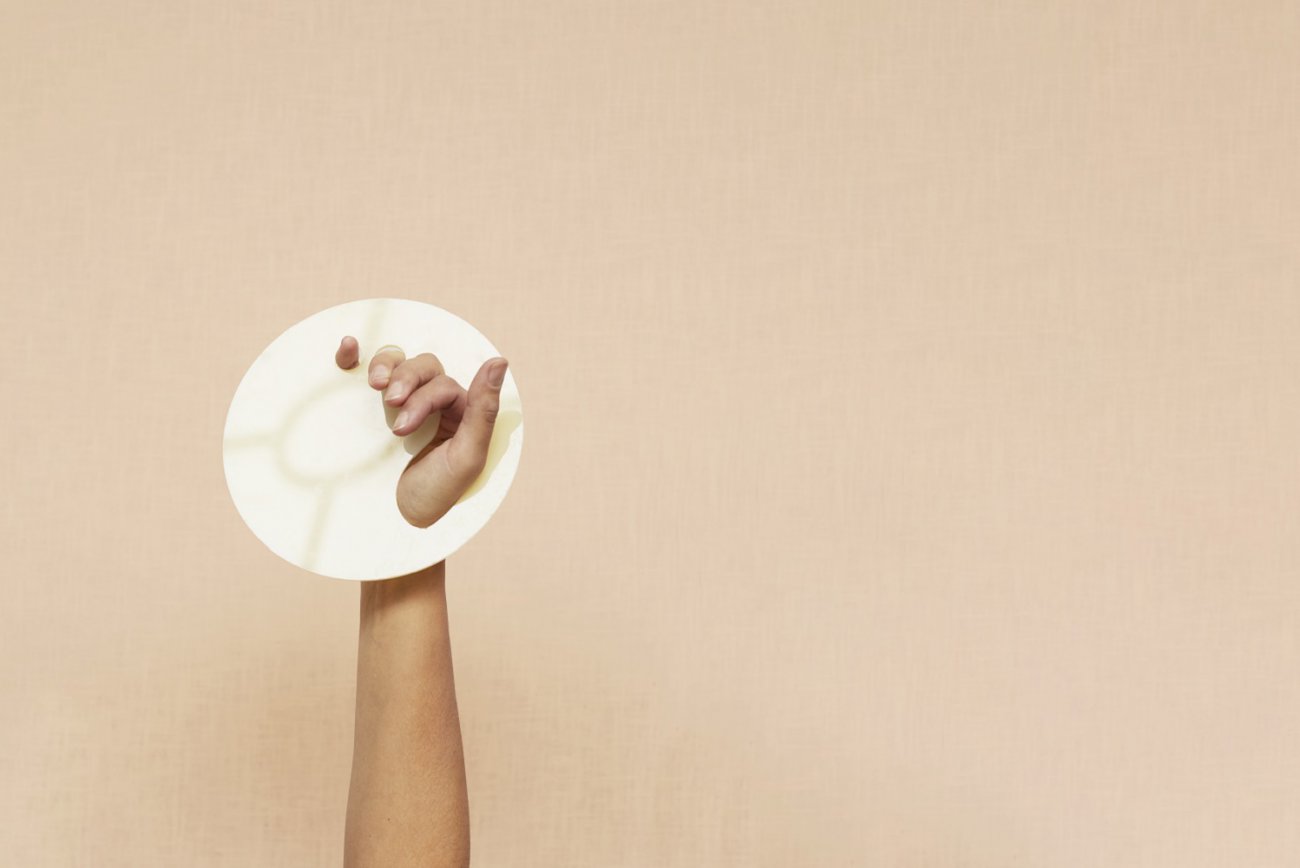 Within the research programme New Roles of Civil Society Organizations (CSOs) for Inclusive Development from the platform INCLUDE, Lorraine Nencel (VU Amsterdam) and Naomi van Stapele (International Institute of Social Studies) used innovative research methods to achieve their objectives. Nencel: ‘Doing genuinely inclusive research means you need to take your research population seriously and listen to what people have to say. We compared two community-based organisations with different positions in the official development help system for our project Towards Inclusive Partnerships: The Political Role of Community Based Organisations (CBOs) and the Official Development Aid System (ODA) in Nairobi, Kenya. One was an organisation focused on male sex workers, and had been part of the official development channels for a long time, and the other was an organisation that champions social justice for young people in Kenyan ghettos. People from those organisations acted as researchers who studied from the bottom up how the development aid system influences daily life in their community. We also introduced reflective logbooks for the leaders of those organisations who frequently had to attend meetings organised by the official aid system. In the logbooks, they reported in a standardised manner about the effectiveness and inclusiveness of meetings and about their own role in that. They still use those logbooks to record how a discussion proceeds. Because we collaborated closely with local stakeholders in our research, the project yielded usable recommendations for the new development policy of the Ministry of Foreign Affairs.’