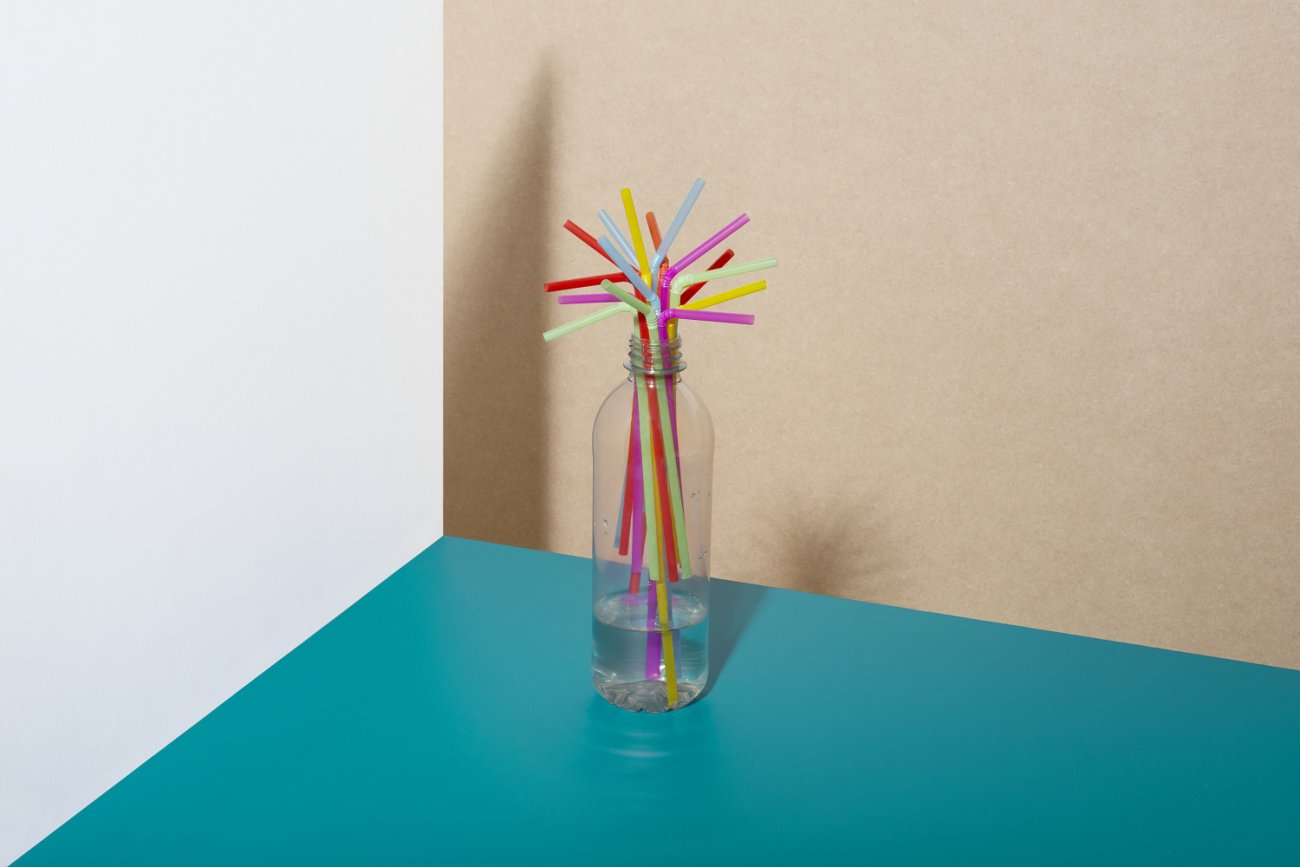 The term “underfunding” might not capture the imagination straightaway. ‘However, if you have worked at a university for long enough, then you have a pretty good idea of what it means in practice’, says chemist Bert Weckhuysen, professor at Utrecht University. When he started at Utrecht University in 2000, the number of chemistry students was relatively low and therefore the teaching burden too. ‘Right from the beginning, I was able to appoint two PhDs for non-programmed research with a personal budget from direct government funding.’ Over the years, he witnessed the erosion of the entire framework. The budget for PhDs evaporated as a result of cutbacks, whereas other responsibilities, such as education and valorisation, increased.

‘Nowadays, talented young researchers receive a desk, a chair, and some lab space, so to speak, and the rest they’ll have to take care of themselves’, says Weckhuysen. On top of that, there is the post-Vici syndrome: researchers use grants to build up a very successful group, which then falls apart if subsequent grant proposals are not awarded funding. ‘Researchers have a dream, which they must be able to develop. This means that you must have the necessary resources to give direction to that dream in different phases of your career.’

Weckhuysen was the chair of a Royal Netherlands Academy of Arts and Sciences (KNAW) committee that published the reports Evenwicht in het wetenschapssysteem [The science system in balance] and Het rolling-grantfonds [The rolling grant fund – key to unfettered research]. For these, he spoke with people from all sections of the academic community. ‘That yielded unique insights for me, as a natural scientist. I received a crash course.’ In student-rich courses in the humanities and social sciences, researchers see just one solution: providing education and scarcely doing research. The only way – researchers literally said – to have sufficient research time is to obtain a Veni, Vidi or Vici grant because that provides a strong negotiating position vis-à-vis the faculty. ‘That’s a crazy situation because then you have to secure external funding, which should, de facto, be part of a university appointment.’ 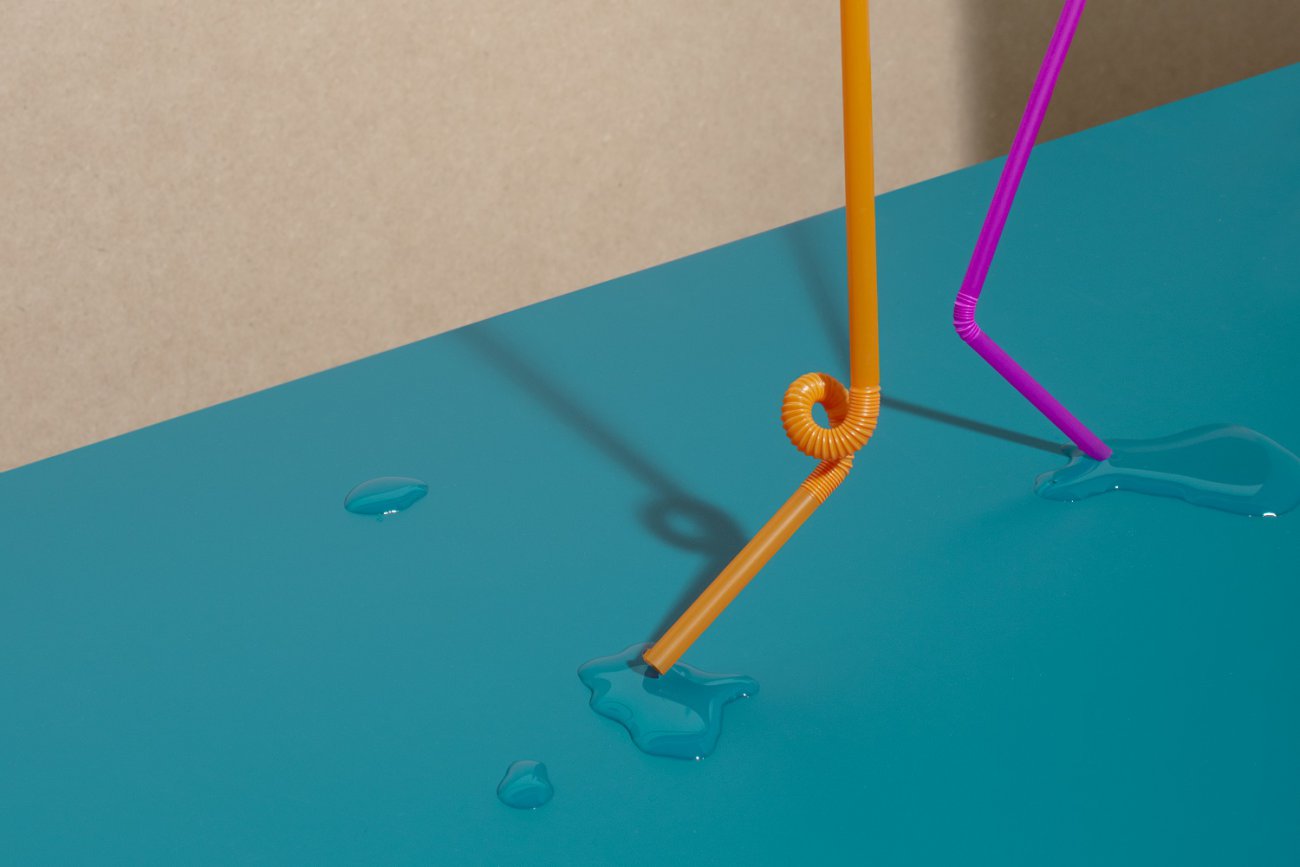 The Weckhuysen committee advises far more budget for non-programmed research. The balance between non-programmed and strategic research must be restored. For that to happen, two problems need to be solved: the funding at universities and also the funding at NWO. ‘Merely shifting around amounts of fifty or hundred million euros will not solve the problem. We are talking here about the need for a serious correction on several fronts simultaneously. Simply adjusting one part of the system will only transfer the problem elsewhere.’

According to the Weckhuysen committee, at NWO, the ratio between thematic and strategic research on the one hand and non-programmed research on the other is two to one. The committee calls for hundreds of millions of euros in extra funding for non-programmed project proposals in which the applicants may determine what they investigate themselves. ‘The award rate at NWO needs to increase towards twenty-five to thirty percent. That means a serious injection of funds in the open competition.’

However, the universities need to put in the required effort too, says Weckhuysen. ‘The equilibrium of the system needs to be restored, as otherwise, you cannot solve the problems by allocating more money via NWO.’ For many years there have been widespread complaints about a mismatch between the number of students and the basic funding universities receive. As a result of this, more funding is going to the education component and less to the research component. ‘There is no longer a fair balance between the three tasks of a professor or lecturer: research, education and valorisation, such as outreach.’

The circus of funding has benefited a few people, but the majority of researchers suffer under the system

According to the Weckhuysen committee, the solution lies in rolling grants for assistant, associate and full professors: a basic funding in the order of several hundreds of thousands of euros every five years, which can be freely spent, for example, on the purchase of equipment or the appointment of postdocs and PhDs. With this funding, researchers can shape their project ideas without having to apply for external funding. ‘In principle, you should merit such a grant if you spring through the hoop and thus manage to obtain an appointment or promotion, so without the need for complex proposals and heavy competition. It is up to the university to make such an assessment.’

In 2013, the Rathenau Instituut published the report Talent Centraal [Talent Proof] about the influence of Veni, Vidi and Vici grants. This report warned that many universities are outsourcing their personnel policy. ‘They wait to see who acquires a prestigious grant, and that person then receives a tenured contract’, says Laurens Hessels, senior researcher at the Rathenau Instituut and Leiden University. This year, Hessels and his colleagues published an article in Science and Public Policy about the effects of excellence funding. In this study, they systematically compared research groups that obtained a prestigious NWO or ERC grant with the experiences of less fortunate groups. ‘We observed that researchers who obtained several excellence grants, can advance bold initiatives, choose lines of research with a longer duration or collect data on a larger scale. They acquire more autonomy and a stronger negotiating position within the university.’ Furthermore, it is striking how prestigious grants are. The awarding of a grant immediately boosts a person’s reputation well before the grant is spent. It was already known that excellence funding is a ticket of admission to additional funding and collaboration. ‘However, we were surprised by the speed at which this happens.’

A certain degree of competition in science is not wrong, according to Hessels. ‘But it is good to keep an eye on the side effects.’ Excellence funding represents about ten percent of a university research budget but its influence is noticeable among all groups. It leads, for example, to pressure from the university management to submit a proposal, even if somebody is not really qualified to do so. The prevailing view of excellence is correlated with productivity, citations and the ability to acquire funding. ‘There are disciplines, groups and researchers who do not satisfy those criteria, but nevertheless perform important work. These need to be valued.’ The study also reveals that researchers anticipate a grant proposal. For example, if postdocs approach the lower age limit for submitting a Vidi proposal, they try to publish articles in certain journals so that they have a chance of gaining a Vidi grant several years later. ‘You can view that as a stimulus, but you should also be careful that the output for a grant application does not become more important than substantive choices. Otherwise, you will confuse means and ends.’

Can increasing the direct funding at universities reduce the application pressure at NWO? According to Hessels that cannot be said with certainty. ‘If universities receive budget to appoint personnel, then PhDs have the highest productivity.

But that also results in the training of more postdocs, who in turn will be able to apply for grants. It is a complex puzzle. Giving more money to NWO will result in more pressure at universities due to co-funding. You cannot simply add extra money somewhere to the system without first of all examining the underlying mechanisms of funding.’

Remco Breuker, Professor of Korean studies at Leiden University and one of the faces of the interest group WOinActie, thinks that the circus of funding has been good for a few people, but that the majority of researchers suffer under the system. ‘Competitive thinking bears witness to a romantic view of research.’ According to him, the ideal situation – including the surprising, unexpected insights – occurs if each researcher receives sufficient time to do research. Science builds on the work of others, and it is not known in advance which building blocks will prove to be important for this. ‘You cannot plan and fix everything in advance. However, that idea is diametrically opposed to the popular philosophy of new public management that sees universities as a line of business.’ According to Breuker, an ideal allocation between research and education is sixty percent to forty percent. Within the humanities faculty of Leiden University, the contractually agreed upon research component is just twenty percent. ‘But in practice, you do not achieve that, and certainly not if you have no external funding. I’m therefore in favour of a larger fixed funding base for research with a greater freedom for the individual researcher. Then you are free to choose to collaborate and to invest budget, or to work entirely on your own.’

Breuker, together with Rens Bod and Ingrid Robeyns, is the author of 40 stellingen over wetenschap [40 propositions about science], which, besides underfunding, also includes subjects such as permanent job insecurity among young people, the university hierarchy and issues of academic freedom. ‘Colleagues with a tenured appointment and a certain degree of autonomy have the duty to speak out about this. That is part of your position and your managerial responsibility as a professor. At the same time, not all of the problems that researchers experience are due to matters imposed from above. Many changes and cutbacks have been internalised and realised with shocking enthusiasm. My generation owes its career to this, but we will have to break with the management fiction of spreadsheets. Because these set the wrong priorities.’

Cuts via the back door

The call for more funding by WOinActie is supported by a hard-hitting report from PricewaterhouseCoopers, which the Association of Universities in the Netherlands (VSNU) commissioned. The report states that an extra 1.1 billion euros is needed for higher education. Nonetheless, Breuker is not convinced that this amount will be made available. For example, the Nationaal Programma Onderwijs [National Education Programme] was recently announced, which must soften the blows due to the coronavirus crisis. Higher education needs to relinquish forty-three million euros to balance the budget for this programme. ‘If civil servants and politicians consider that to be a solution, then we still have a long way to go. First of all the impression is given that extra money will be made available and then cuts are made via the back door. Choices like this destroy the last remnants of trust that remained.’ If no extra money is made available for university research and education, then it is up to the universities to take action, according to Breuker. ‘Then you need to work according to the means you have. My suggestion is: limit the number of students you enrol, stop expensive collaborations, marketing and the construction of new buildings. Then go back to the basics of research, education and valorisation. Only do what’s necessary and nothing else.’