We are inclined to attribute an emancipating function to science. After all, thanks to science, the majority of people have been able to develop. Nevertheless, that same science can also have an excluding function. Researchers are frequently blind for possibilities, the distinction between natural laws and social structures, the influence of their own frame of reference on their thinking and actions, and the influence of their actions on the people in everyday life. Occasionally a discovery takes place. Coloured people have the same cognition as white people. Women can think rationally. Homosexuality is not a psychiatric disorder. However, these discoveries are refutations of claims that other scientists had made.

Both racism and sexism exist within scientific practice. But also, ableism: discrimination and marginalisation of people with a functional impairment. For example, a lecturer once excluded me from the course Open Interviewing because I ‘could not communicate independently with people’. The sign language interpreters that I always used were, in his view, supervisors who made things clear for me. I’m curious how he thinks about such things now because, with effect from 1 January 2021, Dutch Sign Language is an official national language alongside Dutch and Frisian.

Ableism is fed by prejudices and by scientific research which establishes what the norm is and who deviates from that. For centuries, people who were different were hidden away in the forest. Meanwhile, the people who satisfied the norm have designed the world according to their own needs and wants.

On 1 September 2020, the Ministry of Education, Culture and Science launched an action plan for diversity and inclusion in higher education and research. This action plan wants to combat racism, sexism and ableism. I sincerely hope that researchers are willing to switch on the light and critically examine their own practices. 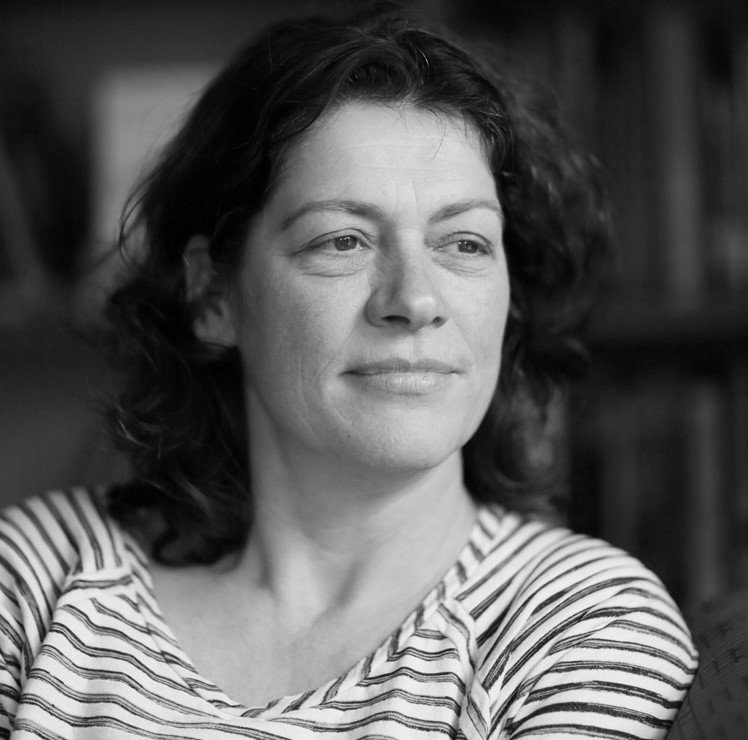