Due to a hack of the NWO networkserver the grant procedure was suspended from 13 February to 22 March. NWO has published a new integral call planning. Please note: The deadlines in the Call for Proposals (pdf) have not been updated.

Proposals should fall within one or more NWA routes and address one or more of the 140 cluster questions. The starting point for this is the Portfolio for Research and Innovation.

All submitted initiatives in the ORC 2020/21 round can be found on: Initiatieven wetenschapsagenda.

To be able to submit a full proposal, main applicants should have submitted a pre-proposal before 14 January 2021.

You will find all of the documents that you need for your application here. Applications must be submitted through the ISAAC application and reporting system. If you do not have an ISAAC account yet, then please create one at least one workday in advance. More information about writing a proposal and which forms you need to use can be found below. Please download and use the forms below.

Downloads for your application

Due to a networkhack the grant procedure of NWO, including NRO and SIA, has been at a standstill from 13 February to 22 March 2021. NWO has updated the information on the website about the calls and the new deadlines. The deadlines in the Call for Proposals (pdf) have not been updated yet.

Our employees are happy to help you 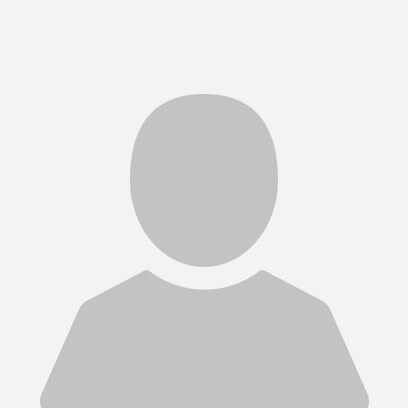