ASTRON develops and manages two well-known observatories in the Netherlands, which belong to the best radio telescopes in the world: the Westerbork Synthesis Radio Telescope and LOFAR, the Low Frequency Array. Further, ASTRON leads the coordination of the Dutch participation in the Square Kilometre Array (SKA), the world's largest and most sensitive radio telescope, which is being constructed in South Africa and Western Australia.

ASTRON plays an important role internationally. The institute is a world leader in the development of new instruments for astronomy. The technology required for this is developed by ASTRON in collaboration with industry, as a result of which innovation in the field of telecommunication, security and data processing are also realised. Wireless Internet also originates from the radio astronomy research of ASTRON.

On 23 April 1949, the Stichting Radiostraling van Zon en Melkweg (SRZM) [Foundation Radio Waves from the Sun and Milky Way] was established. SRZM built and used the first radio telescope in Dwingeloo. In the 1960s, this predecessor of ASTRON started on the development of the Westerbork Synthesis Radio Telescope (WSRT). ASTRON received its current name at the end of the 1980s. In 2010, LOFAR was opened, which is currently the largest and most sensitive radio telescope in the world and has stations in many European countries. 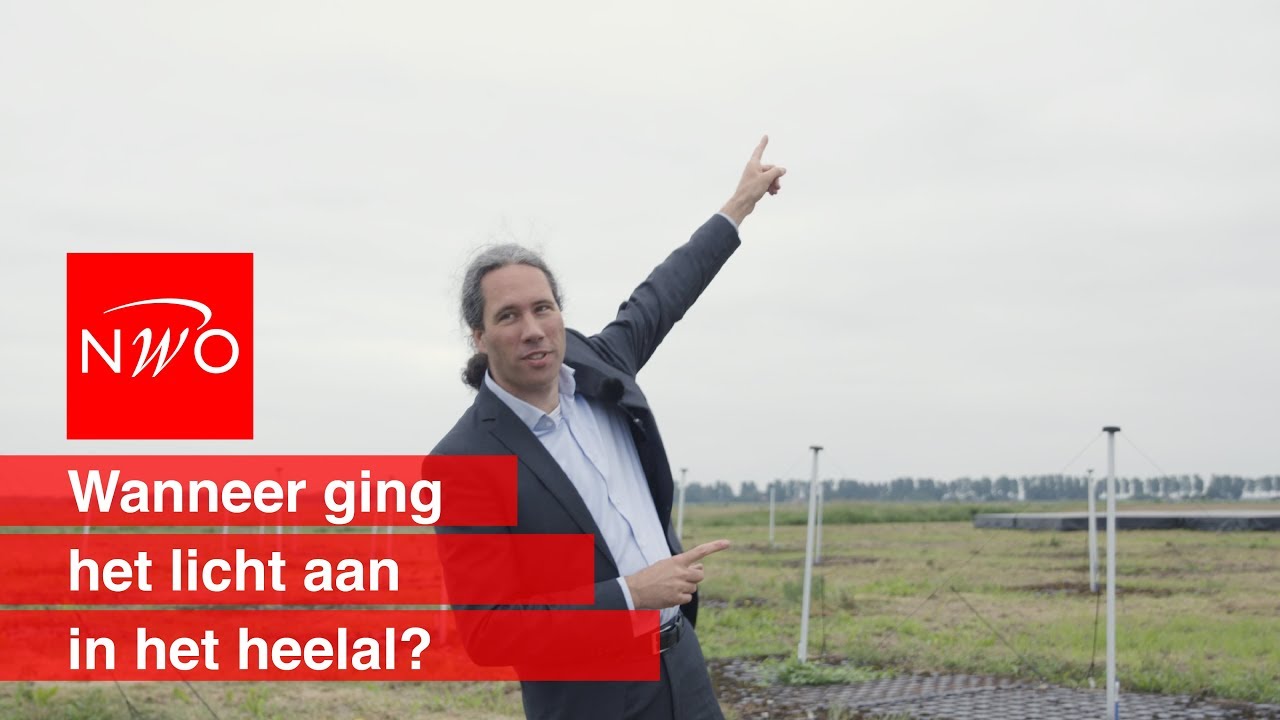 Video: When did the light go on in the universe?